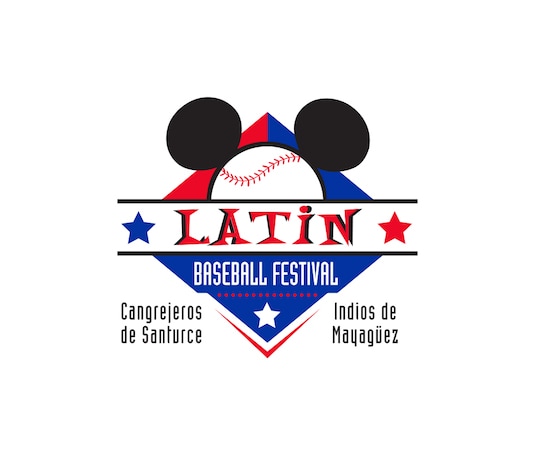 That unique brand of baseball is coming to Walt Disney World Resort with the debut of the Latin Baseball Festival in November. And tickets are on sale now.

More details about the games at Disney will be announced soon, but tickets are on sale now at all Ticketmaster outlets. Single-game tickets range from $17.50 for lawn seats to $30 for lower level seating. Two-game packages (Saturday and Sunday) are $45 (upper level) and $55 (lower level). Group tickets are also available ($24-$27) as well as suites ($250-$2,000).

Play ball! Or should we say, a jugar pelota!