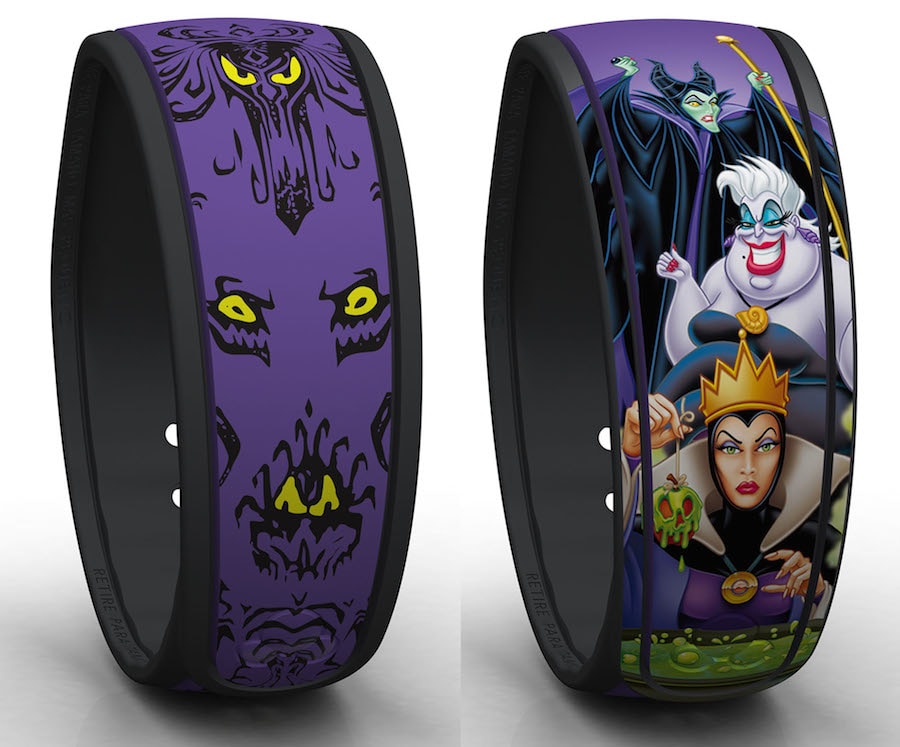 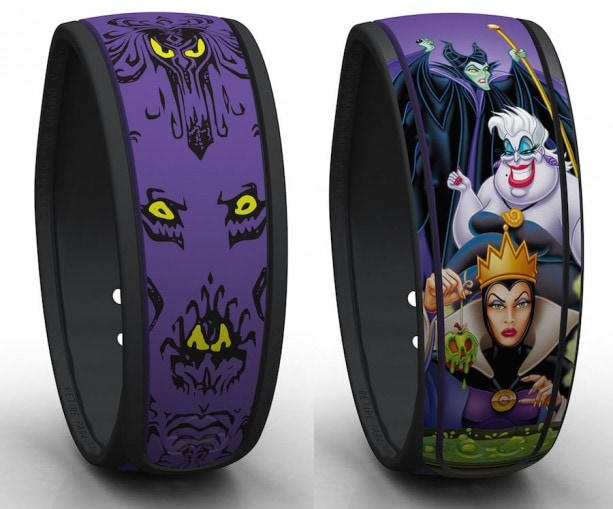 Each month, Disney Theme Park Merchandise releases new items at Disneyland and Walt Disney World Resort. With the start of October, I selected a handful of my favorite new things that guests will soon find either at Disney Parks or on our Disney Parks online store. Select items may also be available using the free Shop Disney Parks mobile app (see this video for details about using the app). 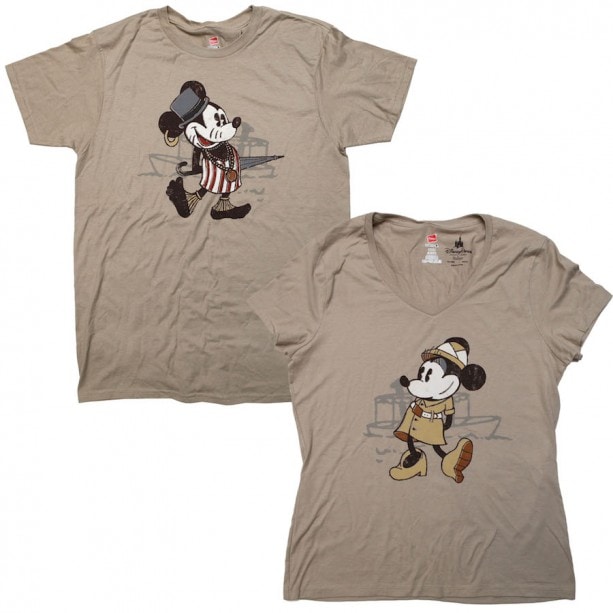 Jungle Cruise-Themed Companion T-Shirts
From October 7-13, we are continuing our monthly series of companion T-shirts featuring Mickey and Minnie Mouse. This time, they are dressed as characters from the world famous Jungle Cruise attraction in Adventureland. Guests can only find these limited release shirts online at http://www.DisneyStore.com/ParkEvents. Please allow 4-6 weeks for delivery. 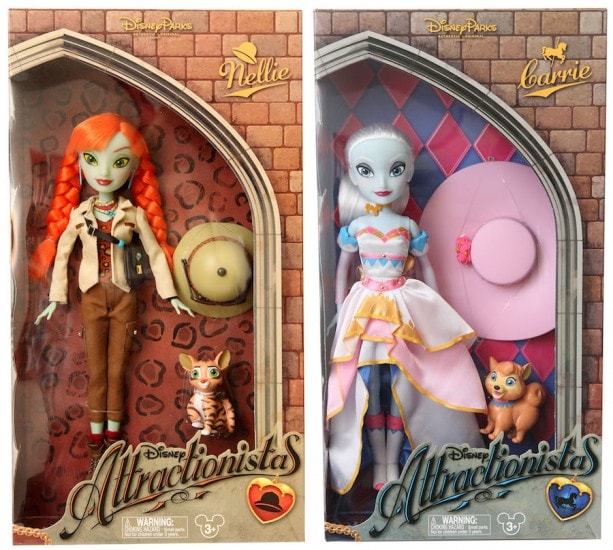 Carrie and Nellie Join Disney Attractionistas Collection
Speaking of attractions, two new Disney Attractionistas are due to arrive in October at Disney Parks. You may recall reading about these Disney Parks-inspired dolls a few months ago on the Disney Parks Blog. This month, guests will find Carrie, who was inspired by King Arthur Carrousel at Disneyland Resort and Prince Charming Regal Carousel at Walt Disney World Resort; and Nellie whose looks were inspired by the world famous Jungle Cruise. 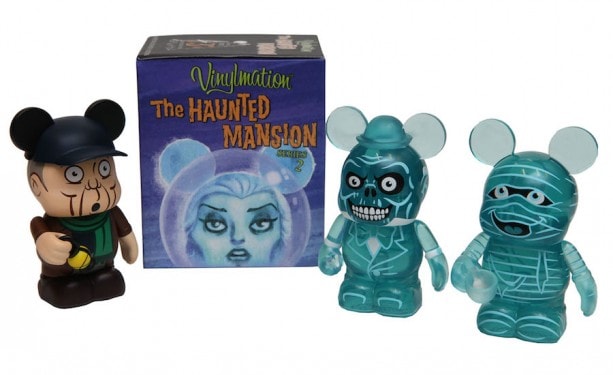 Vinylmation – Haunted Mansion Series 2
The second series in the Vinylmation – Haunted Mansion collection will be released D-Street locations on October 30. The first series in this collection was originally released in 2012. This time, the limited release series contains seven known figures and one mystery chaser figure. There are also a few variant figures and the last of the three Hitchhiking Ghost figures. 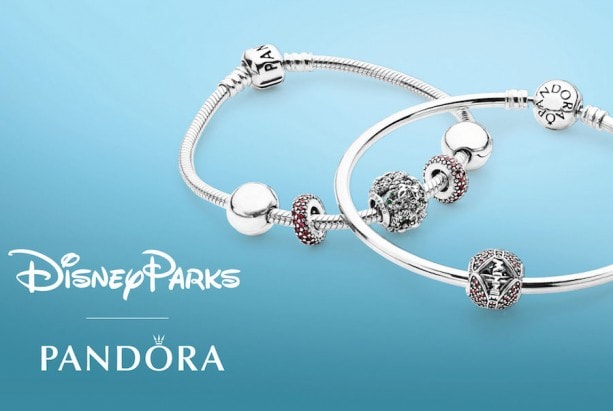