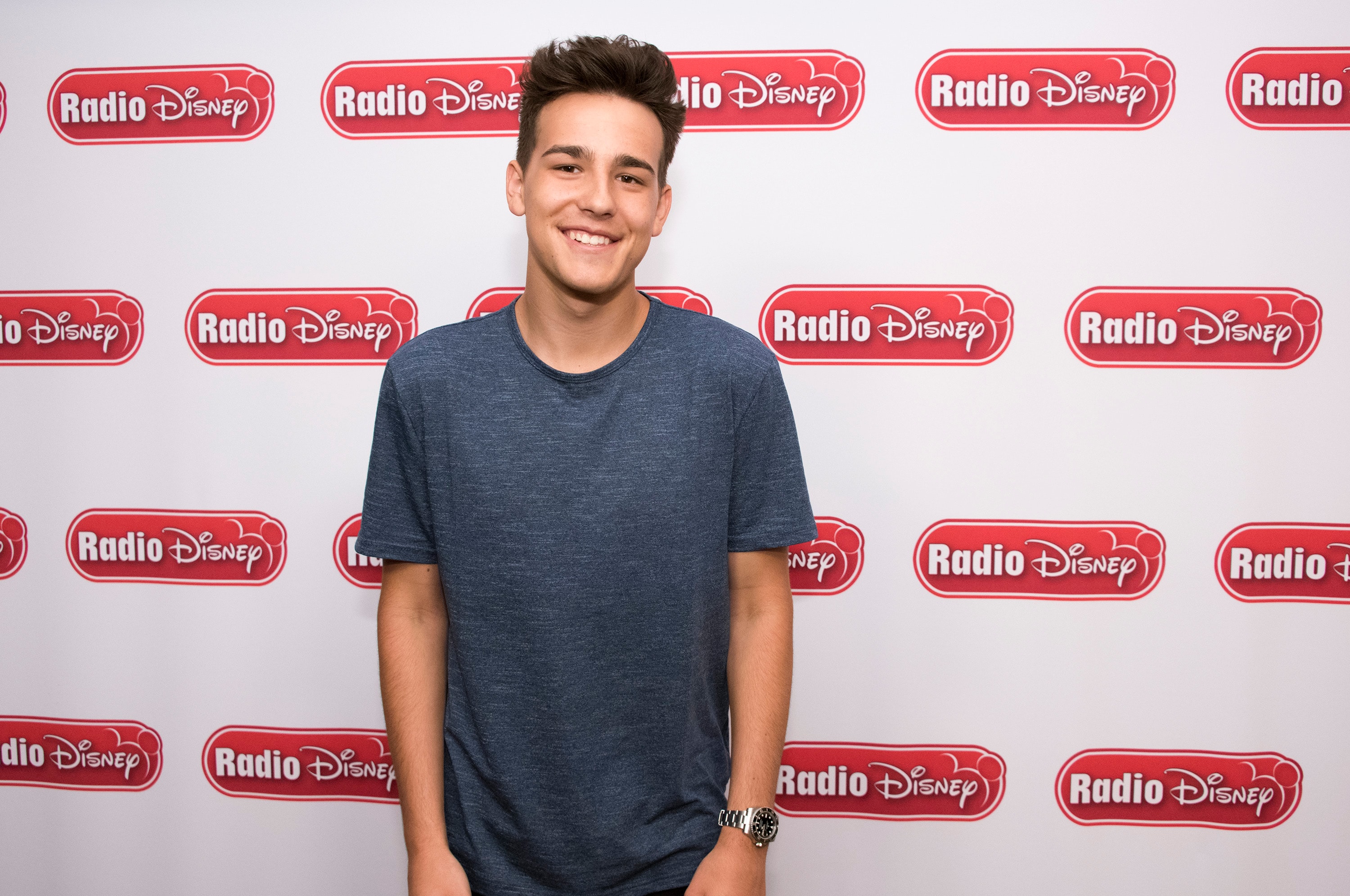 Haven’t heard of Jacob Whitesides yet? You will. The 17-year old singer-songwriter has been named Radio Disney’s “NBT” (“Next Big Thing”) featured artist, and with a new EP set to debut later this week, he’s about to move beyond his early YouTube fame into the mainstream.

“Faces on Film” will release this Friday, October 23, 2015, and to celebrate, Jacob will be taking the stage at Disney Springs with a free, open-to-the-public record release pop-up concert. Hosted by Brooke Taylor from Radio Disney, his performance is scheduled to start at 6 p.m. at Waterside Stage, across from World of Disney. Seating will be on a first-come, first-serve basis. Since the event is happening on a Friday night, my best advice is to arrive early (very early!).

No record sales will take place at Disney Springs, but guests can purchase the EP on iTunes, listen on Spotify or search for the latest video on YouTube.

With so much to do at the newly renamed Disney Springs (formerly Downtown Disney), you may want to make a full night of it – I know that’s what I plan on doing! 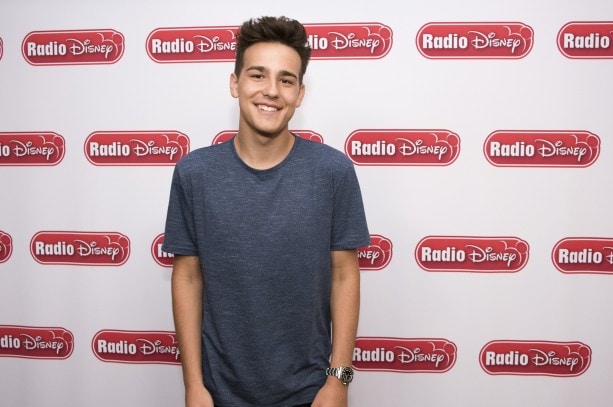