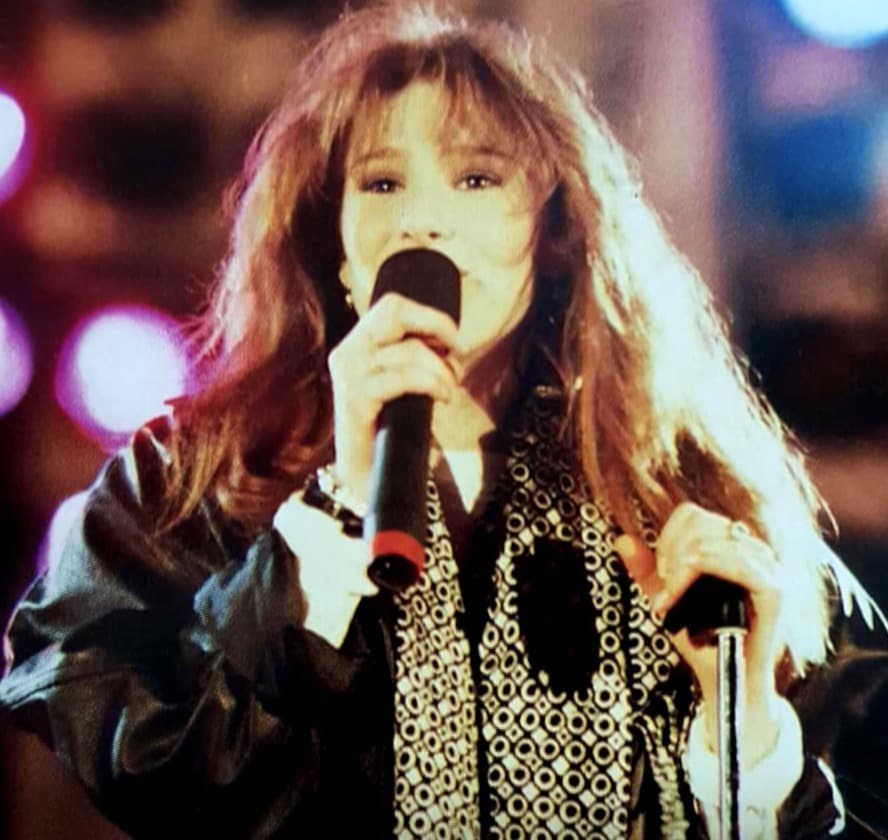 She was one of the biggest musical artists in the ’80s. With hits like “I think We’re Alone Now” and “Could’ve Been”, Tiffany left an unforgettable mark on the music scene.

Recently Tiffany returned to Walt Disney World Resort and performed at the Eat to the Beat Concert Series, part of the Epcot International Food and Wine Festival. Over two nights she had guests dancing in the aisles and creating unforgettable memories. We caught up with Tiffany in the Magic Kingdom as she was reliving an unforgettable moment of her own. At the age of 17 she performed in front of Cinderella Castle for a Grad Night celebration. A performance that would lead to one of her top rated music videos of a Beatles remix, “I Saw Him Standing There”.

Reliving the past but keeping an eye to the future, Tiffany talked about sharing time in the parks with her son. Unforgettable memories both past and present.