In my family, the weekend after Thanksgiving always means leftover turkey sandwiches and at least one family outing to the latest big-screen flick. I’m already looking forward to the newest Disney•Pixar release: “The Good Dinosaur” which debuts in 3D nationwide on November 25th. And this year, the movie excitement actually starts the weekend before the film hits theatres, with “The Good Dinosaur Weekend” taking place at Disney Springs Marketplace in Florida and at the Downtown Disney District in California, across from Downtown Disney AMC 12.

On November 21 and 22, both locations will host a celebration with a live DJ and a Dinosaur Dance Party from 11am to 11pm. As the sun sets, meteor shower lighting effects will light up the night. Special décor, photo opportunities and giveaways will amp up the party. T-REX and Rainforest Café will also join in the dinosaur-themed fun – so I’d suggest fueling up at one of these restaurants before making your way to the family-friendly festivities. 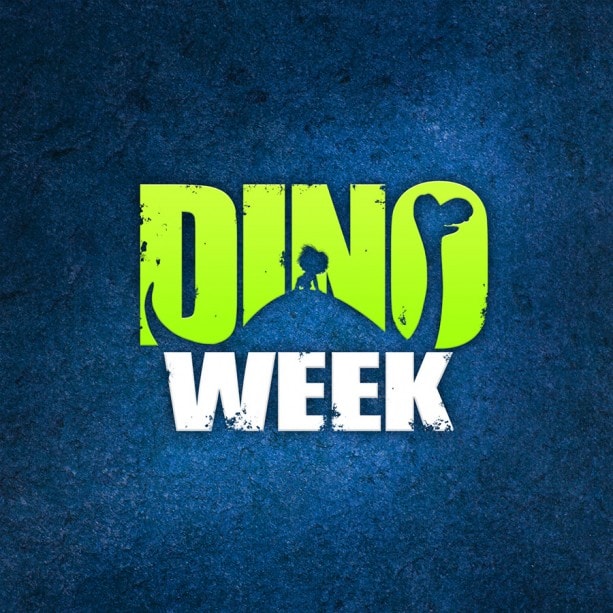 “The Good Dinosaur Weekend” is part of Dino Week, happening November 14 – November 22 throughout the Walt Disney Company; be among the first to find out more about Dino Week when it kicks off this Saturday on The Good Dinosaur Facebook page and get to know the film’s lead character, Arlo the Apatosaurus, his unlikely human friend Spot, and all of the T-Rexes, Raptors, and Pterodactyls they meet along the way.

Stay tuned to The Disney Parks Blog for more information about “The Good Dinosaur Weekend” including details on signing events, special event merchandise and more!