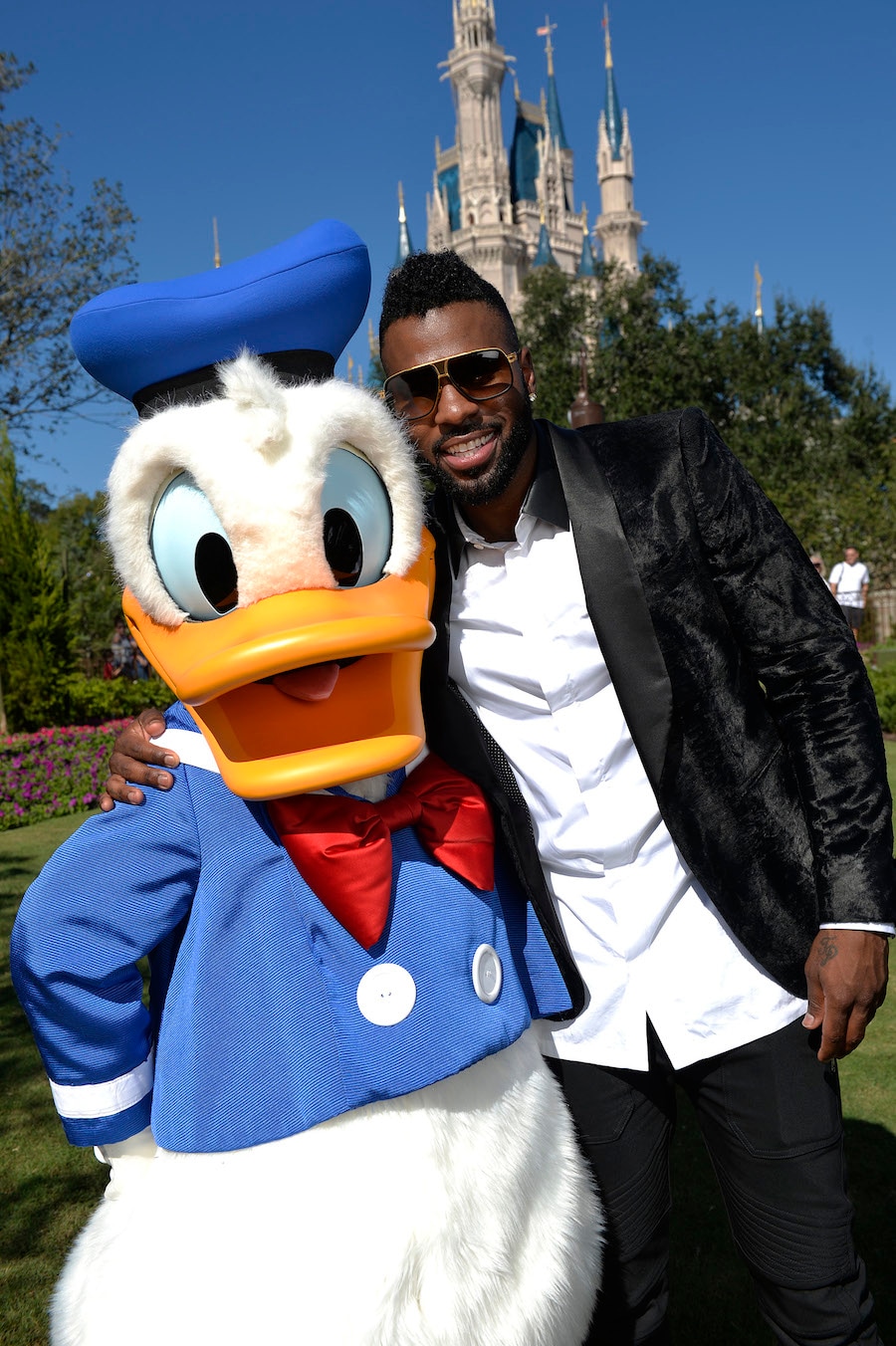 Yesterday was an exciting day out at Magic Kingdom Park! If you’re a fan of David Foster and/or the “We Love Disney” compilation albums, you are not going to want to miss these performances on Christmas day! David produced the latest “We Love Disney” series album which was released just last month. First up was Jason Derulo singing his version of “The Lion King” classic, “Can You Feel the Love Tonight”. We met up with Jason during a break from performing as he posed for a picture with his #1 fan, Donald Duck. 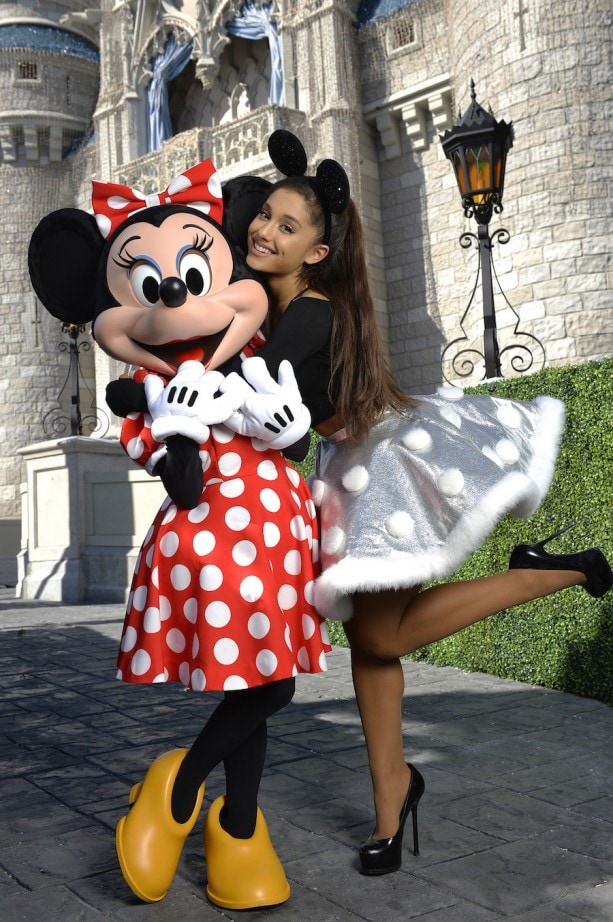 A trip to Walt Disney World Resort wouldn’t be complete for pop star singer/actress Ariana Grande without some love from Minnie Mouse! Ariana loves Minnie’s style and her famous mouse ears & bow are a wardrobe “must” whenever Ariana’s in town. 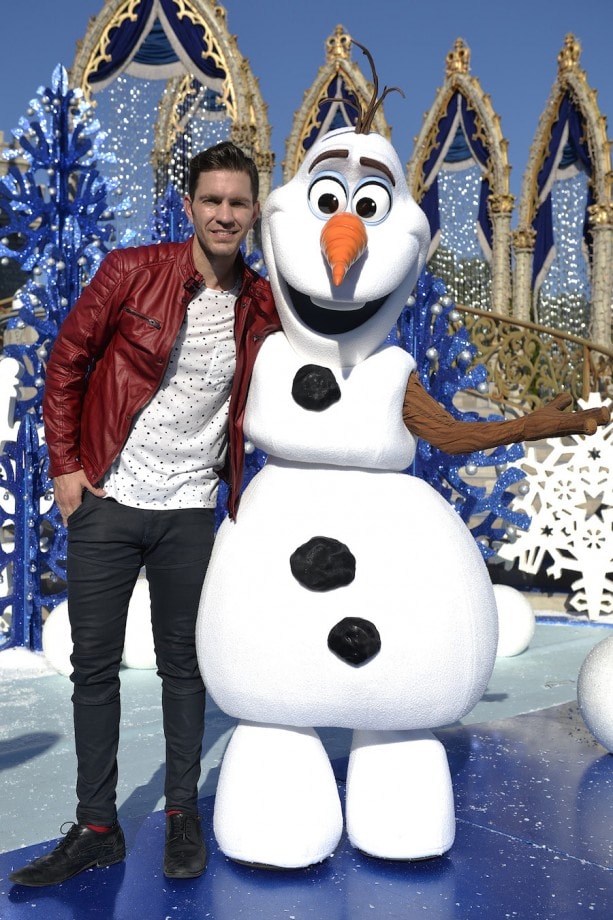 Singer/songwriter Andy Grammer not only sang for us, but also took a break from performing to teach Olaf a few moves he picked up as a contestant on this season’s “Dancing with the Stars”. 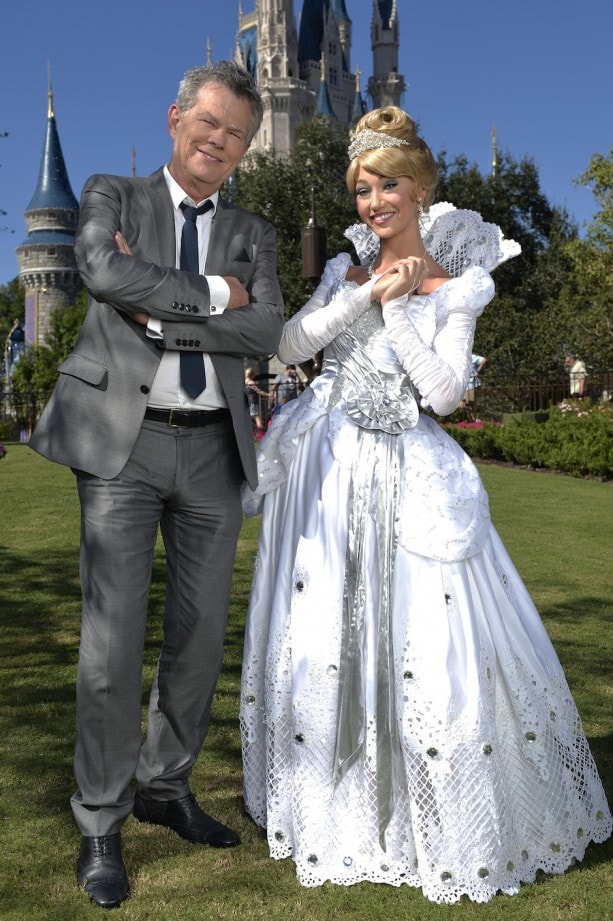 David Foster posed with Cinderella as he took a break from accompanying today’s performances. “We Love Disney” artists Charles Perry and Jhene Aiko also shared the stage with David today.

Thanks to photographers Mark Ashman and Mariah Wild for the photos!