Today we met up with four more outstanding musicians performing in this year’s Disney Parks Unforgettable Christmas Celebration including country music’s beloved, Reba McEntire. Reba couldn’t resist a quick photo with Woody from Disney•Pixar “Toy Story” during a break from taping. Reba sang one of her favorite Christmas tunes, but you’ll have to tune in Christmas Day to find out which one! The Christmas celebration wouldn’t be complete without a visit from Santa Goofy! Check out British soul and R&B singer/songwriter Seal’s close-up. I wonder if he shared his Christmas list with Santa Goofy? 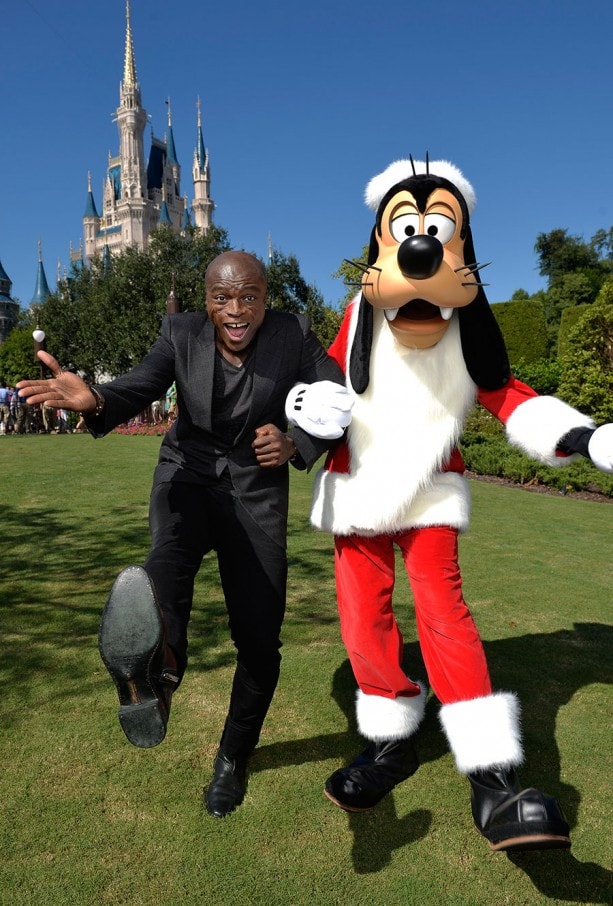 Breakout artist Tori Kelly snaps a quick pic with Chip and Dale as she steps off stage following her performances for this year’s Disney Parks Unforgettable Christmas Celebration. Tori is also a featured artist on the “We Love Disney” album which was released last month by Walt Disney Records. 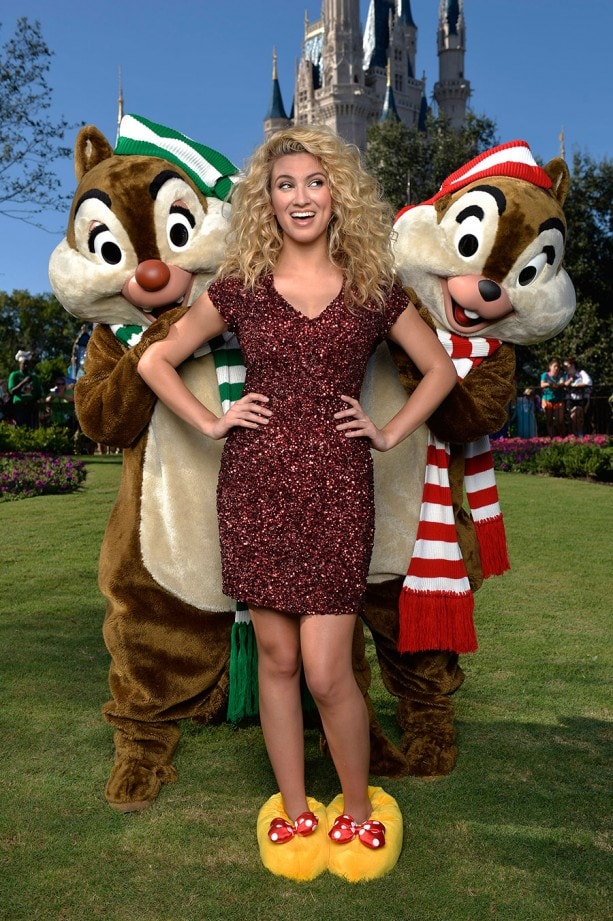 Janel Parrish, one of the stars of “Pretty Little Liars” on ABC Family (soon to be Freeform), also met up with Stitch during a break from taping. Janel is serving as the music correspondent for the show. 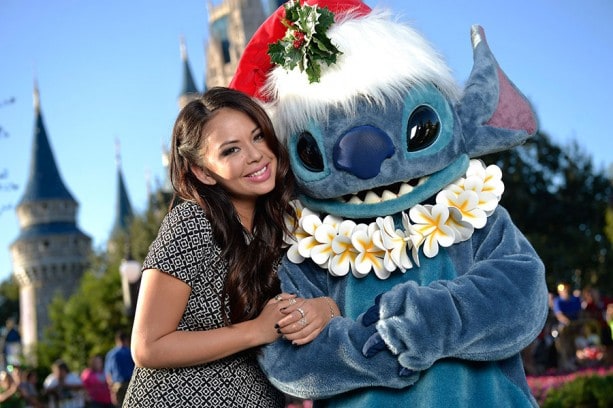 YouTube singer, songwriter Charlie Puth also performed for the Christmas celebration today!
Check out the 32nd annual holiday telecast where will air nationwide on Dec. 25 at 10 a.m. ET and 9 a.m. CST, MST and PST on ABC-TV.

Thanks to photographers Mark Ashman and Mariah Wild for the photos!