Did you catch our live stream of The Osborne Family Spectacle of Dancing Lights earlier tonight? We’ve been getting a lot of questions about the songs played during the show, so we decided to share our two expanded “Dancing Lights” playlists here with you! Enjoy! 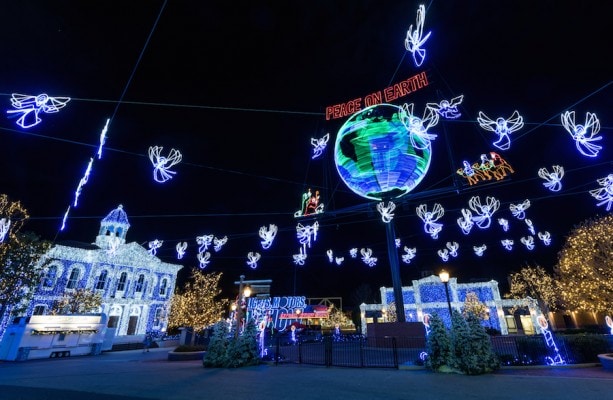 As a reminder, the finale season of Osborne Family Spectacle of Dancing Lights can be enjoyed at Disney’s Hollywood Studios through January 3, 2016.