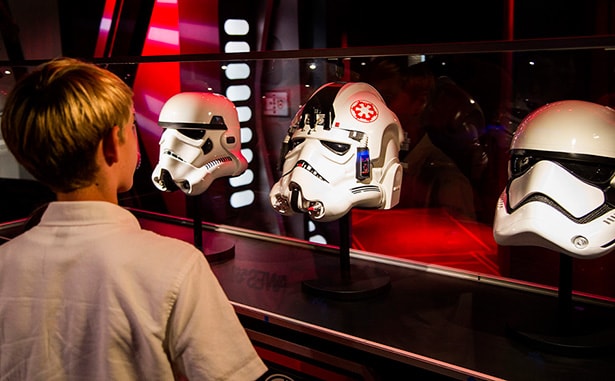 Destinations: Season of the Force Begins November 16 at Disneyland Park in California