This December, make your list and check it twice! If you are in need of a few gift ideas here are a few Disney Theme Park Merchandise artist appearances and signings taking place at the Walt Disney World Resort that might help! December 3 – 6: Artist William Silvers will be on hand for special appearances December 3 – 6 at Art of Disney in Epcot and December 10 – 13 at Main Street Cinema at Magic Kingdom Park, from 12 – 8 p.m., each day. Learn more.

December 3 – 6: Meet artist Larry Dotson who will appear throughout the day, on each date at the following locations. Learn more. 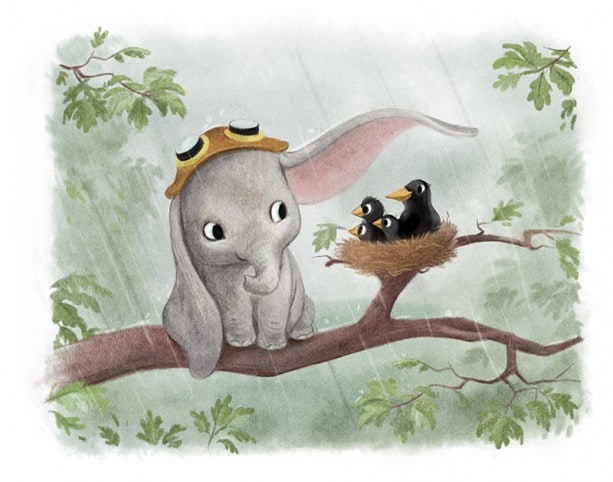 December 4 – 5: Meet artist Sydney Hanson who will be on hand for a special appearance and signing from 5 – 8 p.m. at WonderGround Gallery in Marketplace Co-Op at Disney Springs Marketplace. Learn more.

December 4 – 5: Take part in Holidays Around the World and join us for a special appearance and signing with Dept. 56 artist, Jeff Junkins from 2 – 6 p.m., each day at Santa’s Village in the American Adventure Pavilion in Epcot. Learn more.

December 11 – 12: Join us for special artist showcases at Art of Disney in Disney Springs Marketplace as we celebrate the release of new works by Will Gay, Joe Kaminski and Darren Wilson, December 11 from 6 – 8 p.m. and December 12 from 4 – 6 p.m. Learn more. December 12: A new hand-painted limited edition Ink & Paint cel, titled “A Jolly Afternoon” featuring Minnie Mouse dressed as Mary Poppins will be available at Stage 1 Company Store at Disney Hollywood Studios. Look for appearances by the artists from 10 a.m. – 1 p.m. on the day of release. Not able to make it? A special pre-purchase opportunity is available now through December 10, 2015. Order Here! 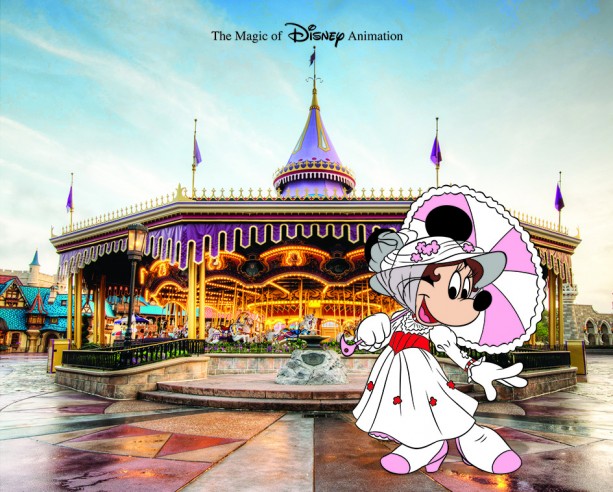 Now – December 30: Celebrating Holidays Around the World with us at Epcot? Be sure to look for special merchandise locations, artist appearances and signings and find that perfect gift for everyone on your list! Learn more.

Now – January 4: Representatives from Precious Moments dolls will be on hand for the release of some of their newest dolls, among other fan favorites, throughout the day, each day, at Marketplace Fun Finds in Disney Springs Marketplace. Learn more.

Throughout the month look for other additional appearances and signings at select World Showcase pavilion locations in Epcot. Learn more.

Which events will you check out?