Are you ready to runDisney? Fast Facts about Walt Disney World Marathon Weekend

Have you ever participated in a runDisney event? If so, you know that there is no other race like it! Whether it’s your first time participating in an event or you are a seasoned racer, here are a few “fast” facts you might not have known about Walt Disney World Marathon Weekend presented by Cigna. 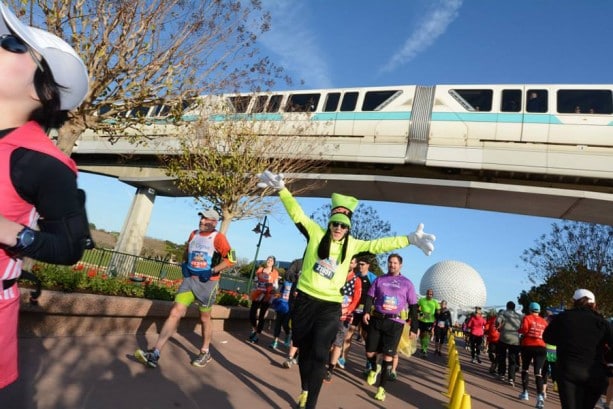 Who exactly likes to runDisney?

Not only are all 50 states represented during marathon weekend, but athletes from 67 countries participate as well. In fact, there are over 56,000 unique runners registered in all of the events. 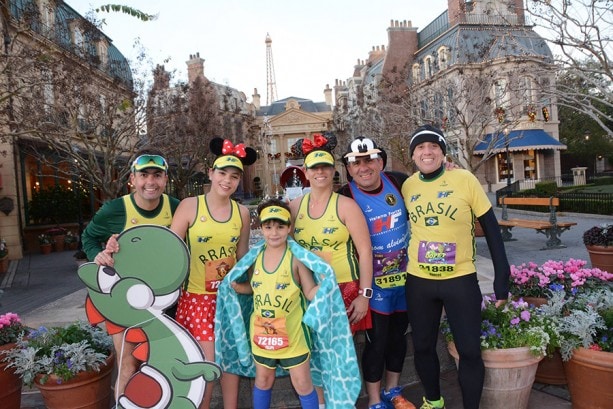 Are you a fan of our theme parks? If you’ve visited Epcot and explored World Showcase, you might not be too far off from completing a 5K! Walking from Mexico to Canada clockwise is roughly 1.2 miles. If you walk around World Showcase three times, you’ve gone a little bit further than the distance of a 5K, which is 3.1 miles. When you think of distance in Disney terms, it’s completely achievable! 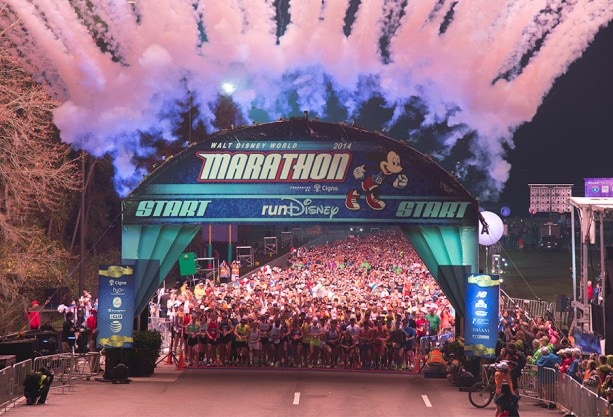 What do you love most about runDisney?
Or, have you ever considered joining the fun?
For more information on upcoming races visit runDisney.com.

Participating in the upcoming races? Share your #WDWMarathon experience with us: