It’s no secret that I love cupcakes. The pastry team at Disney’s Contemporary Resort creates beautiful cupcakes, each one a work of art. (Check out how they’re made in this video!) Each month, cupcakes are themed to the season, holidays and more. To celebrate National Cupcake Day, I’ve got a sneak peek of the Contempo Café 2016 cupcake calendar: 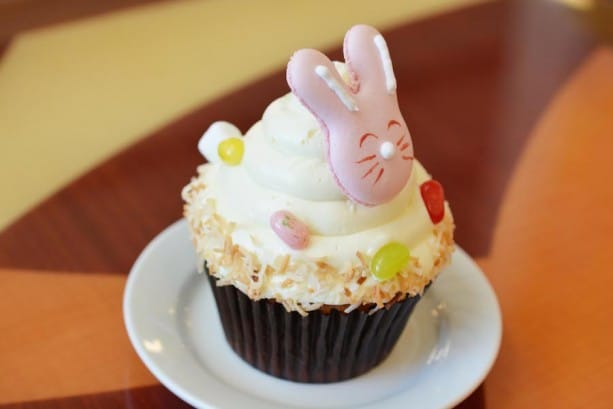 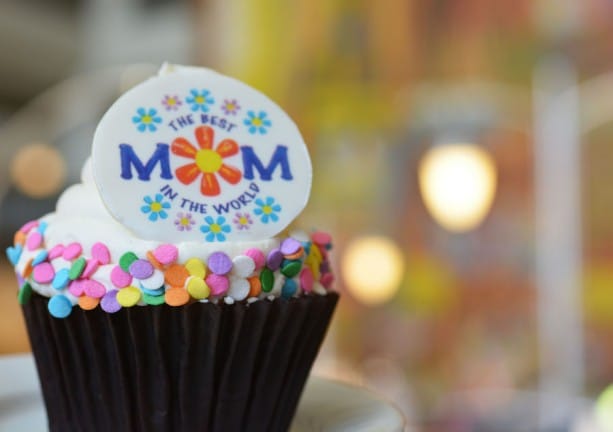 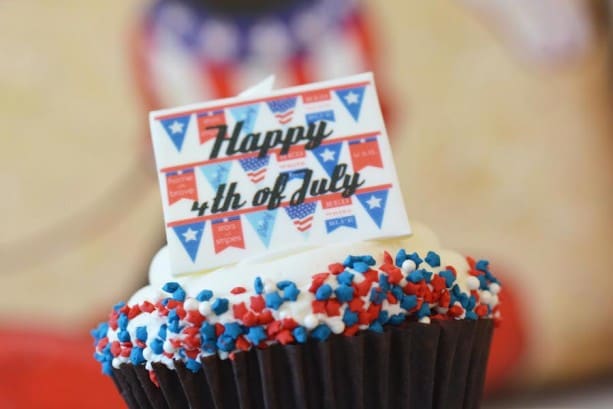 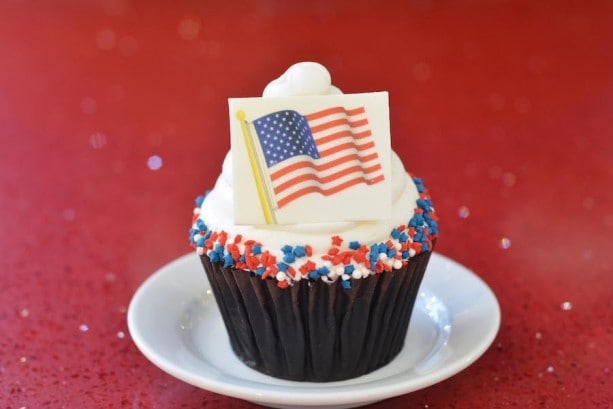 How will you celebrate National Cupcake Day? Let us know in the comments below!