“The Comedy Warehouse Holiday Special” is coming back to Disney’s Hollywood Studios for its fifth year, performing December 19, 2015, through January 3, 2016, at the park’s Premiere Theater. 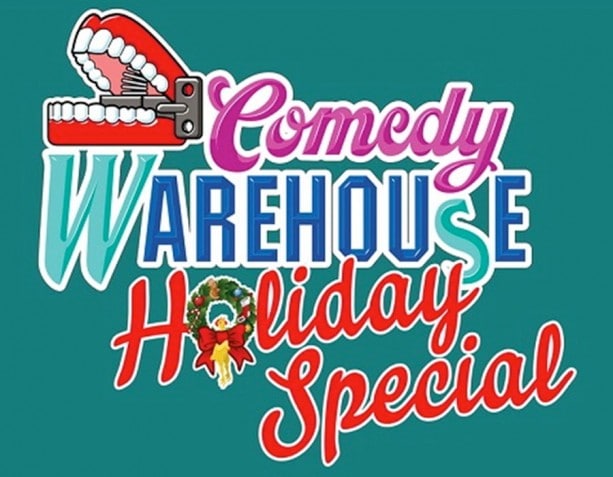 This uproariously funny show, back by popular demand, will have you laughing all the way this holiday season. “The Comedy Warehouse Holiday Special” is a family-friendly improvisational comedy show, where our cast of seasoned performers takes suggestions from guests to invent festive poems, scenarios, songs and stories. And it’s the gift that keeps on giving, since every performance is different thanks to input and interaction from the audience.

“’The Comedy Warehouse Holiday Special’ is like a family reunion of the cast of the former Comedy Warehouse on Pleasure Island,” said Show Director Chris Oyen. “We’re so happy to be able to bring everyone together again for the holiday season and to put on this show. It’s a gift from our family to yours!”

Look for “The Comedy Warehouse Holiday Special” on Streets of America at Disney’s Hollywood Studios, near The Osborne Family Spectacle of Dancing Lights. Starting this Saturday, you can catch the show six times daily, with performances scheduled between 11:30 a.m. and 5:30 p.m. – just before the lights go on for the night!

(Please note that the show schedule will be modified for New Year’s Eve, with eight showings between 2 p.m. and 11 p.m.)