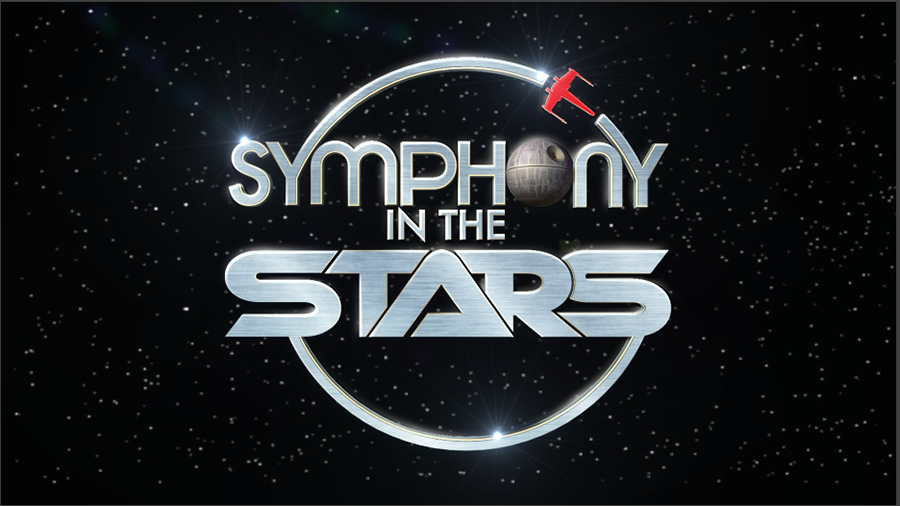 UPDATE: This live event has concluded. Please keep your eye on the Disney Parks Blog for future live stream events.

Attention Star Wars fans: we’re just moments away from sharing the debut of “Symphony In The Stars: A Galactic Spectacular” fireworks live from Disney’s Hollywood Studios with all of you. 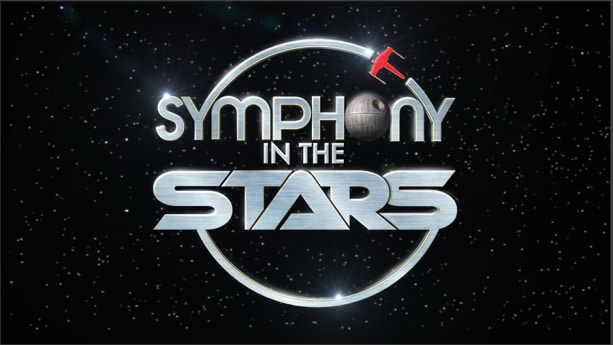 We know you’re the biggest Disney Parks fans out there – as well as the biggest Star Wars fans around – so we’ll start our program a bit early tonight (around 10:50 p.m.) to offer behind-the-scenes looks and interviews on the park’s newest Star Wars offerings. The fireworks spectacular will begin promptly at 11 p.m., but be sure to stick around after the grand finale to watch interviews with some of the creators of Disney Parks’ newest nightly fireworks show.