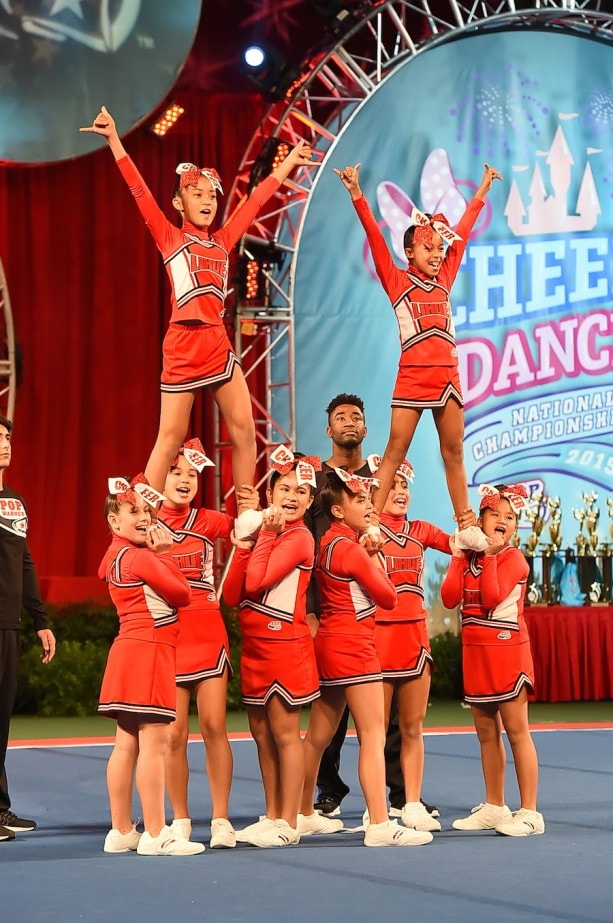 Teams from Missouri, Florida, Illinois and Pennsylvania won national titles in various age divisions. But all told, thousands of players, dancers and cheerleaders descended on Walt Disney World Resort for an unforgettable sports experience of a lifetime, including a private party at Disney’s Hollywood Studios during the week of competition. 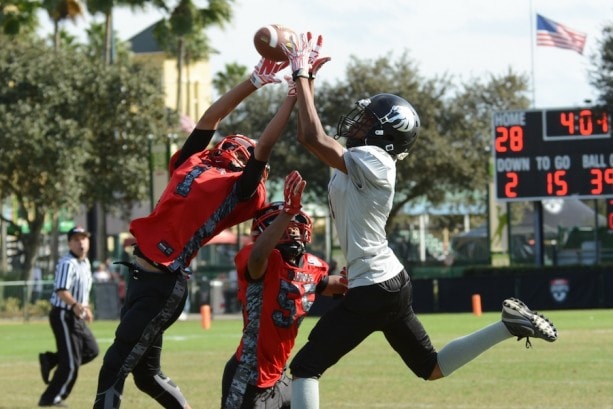 More than 70 percent of today’s NFL players went through Pop Warner Little Scholars. And some of them culminated their youth careers hoisting the championship trophy at our house, just as many athletes did last weekend.

What will these kids do next?