As the saying goes, time flies when you’re having fun. Well, 2015 has certainly been fun, and now here we are on the cusp of another incredible new year! For those of you planning to welcome 2016 at Walt Disney World Resort, we have quite a party planned for you. Here’s a rundown of some of the entertainment lined up for this year’s celebration. 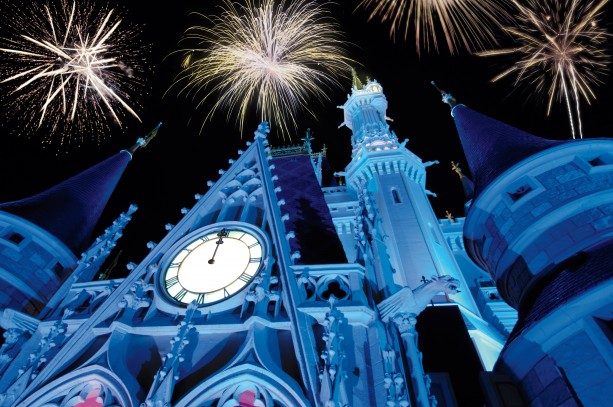 If you can’t join us in person for New Year’s Eve, be sure to tune in right here to Disney Parks Blog, where we’ll be hosting a live stream of “Fantasy in the Sky” fireworks, direct from Magic Kingdom Park on December 31. Watch for more details coming soon!

So tell me… What are you doing New Year’s Eve?