It’s been another unforgettable year at Disney Parks, and our Creative Entertainment team has had a blast producing amazing new entertainment experiences for you to enjoy. In fact, the team has been so busy, this year’s Top 5 had to be expanded to a Top 10! 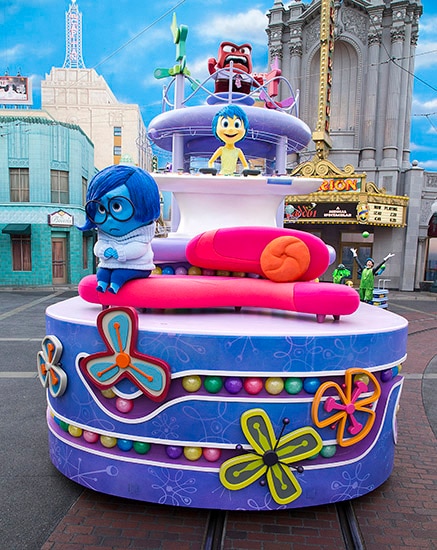 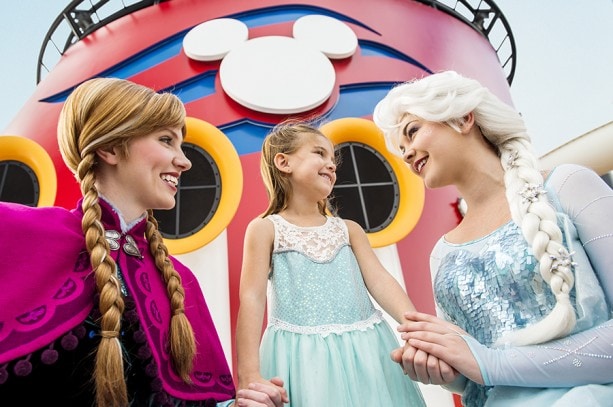 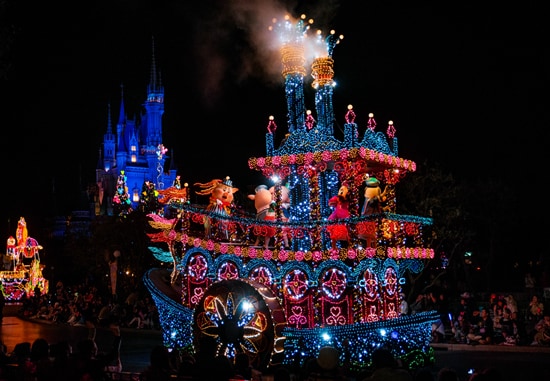 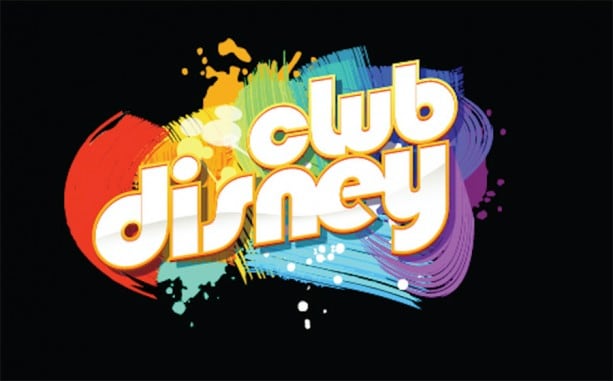 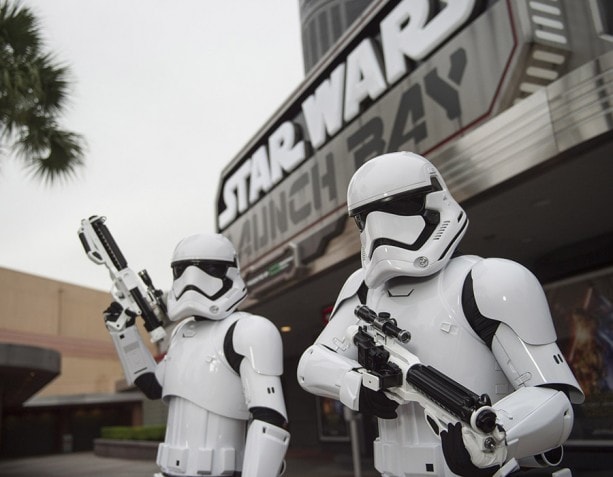 There’s been quite a lot happening in the world of Creative Entertainment this year, and 2016 promises to be greater still with additions like “Rivers of Light” at Disney’s Animal Kingdom, an incredible new stage production of “Frozen” at Disney California Adventure park, the opening of Shanghai Disneyland and so much more.

Keep reading Disney Parks Blog all year long, and we’ll keep you up to speed on all the excitement to come. Happy new year!