The “Disney Parks Unforgettable Christmas Celebration” will debut on ABC in just a few minutes, and we hope you’ll join us for a merry look inside our parks during this time of year. 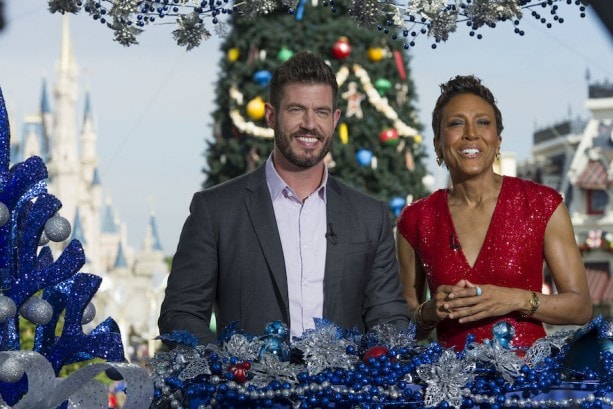 This year, “Good Morning America’s” Robin Roberts and Jesse Palmer will host a two-hour parade of floats and celebrity performances, including:

As for parade floats, keep your eye on the horizon for a Pirates of the Caribbean float, as well as moving tributes to “Inside Out,” “Toy Story,” “Frozen” and even “Star Wars: The Force Awakens.”

We’ll be tweeting about the parade live on our @DisneyParks account, so follow along or join the conversation with the hashtag #DisneyHolidays.