Earlier this month, many new Star Wars offerings debuted at Disney’s Hollywood Studios, including Star Wars Launch Bay and Jedi Training: Trials of the Temple. We’re happy to share with you today that the next offering set to debut, the “Symphony In The Stars: A Galactic Spectacular” fireworks show, will blast off at Disney’s Hollywood Studios on December 18 – and we’ll be there to live stream the first show for all of you. 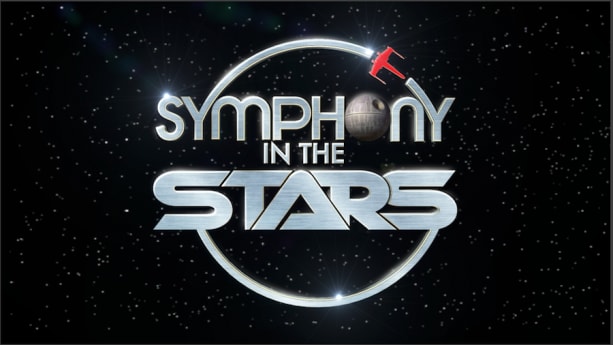 Interested? Tune back in on Friday, December 18 at 11 p.m. EST. We’ll launch a fresh blog post just before showtime. We hope you can make it!