January 19 is National Popcorn Day, and at Walt Disney Parks & Resorts, we’re celebrating everything popcorn—from the sight of bright yellow kernels is an iconic Disney Parks popcorn sleeve or souvenir bucket to the smell of salt and butter filling the air as you walk by a popcorn cart. Is there anything better than strolling down Main Street U.S.A. with a snack of piping hot popcorn?

To celebrate one of my favorite food holidays, I’m sharing a first look at a brand new souvenir popcorn bucket that will be coming to Disney’s Animal Kingdom. Guests will be able to purchase the lotus popcorn bucket later this year. But that’s not all, this bucket also lights up, becoming a beautiful luminary. 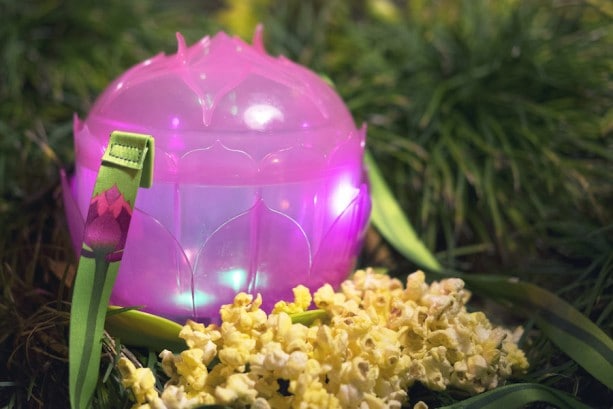 On the West Coast, guests can look for a second edition of the Disneyland Resort Diamond Celebration 60th Anniversary bucket, available now. The bucket is available in red, blue and purple, but we’ve added that ‘Disneyland’ banner everyone knows and loves on Mickey Popcorn Balloons. 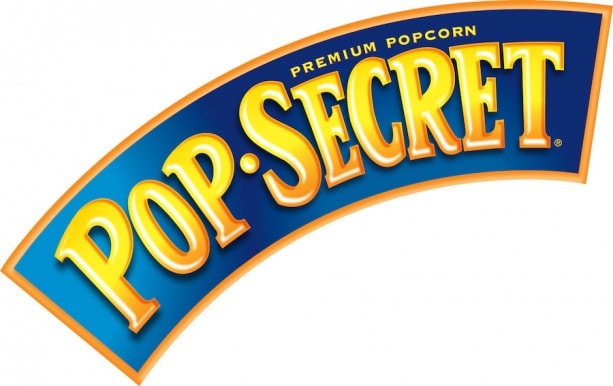 How are you celebrating National Popcorn Day? Let us know in the comments below!