Costa Does It Again at the Walt Disney World Marathon

Fredison Costa is only about 140 pounds soaking wet, but he said he felt very heavy on Sunday. Maybe it was from the weight of five – count them, five – Walt Disney World Marathon medals he now has in his possession. 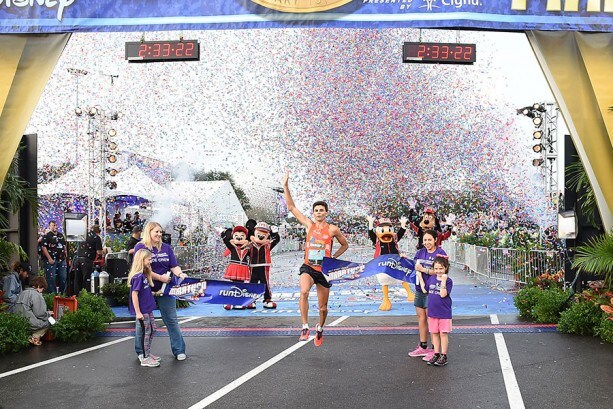 Costa’s win, along with Natasha Yaremczuk’s victory in the women’s division (2:52:23), capped the 23rd Walt Disney World Marathon Weekend presented by Cigna. The signature runDisney event drew more than 100,000 runners and fans for races of all levels, a Health & Fitness Expo and the first-ever runDisney Race Director Series for race executives from around the world. 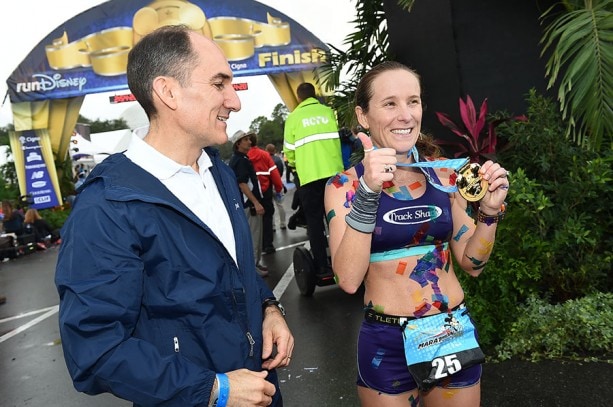 Costa, 38, provided the perfect punctuation to the weekend and is quickly gaining on Adriano Bastos for the title of winningest runner in Walt Disney World Marathon history. With his fifth victory, Costa is only three behind Bastos, who is an eight-time winner.

It’s been anything but easy, especially Sunday. His win – he crossed the finish line in 2:33:24 – was the slowest of his five victories, roughly 15 minutes slower, in fact, than his winning time last year (2:18:06). That’s because he was coming off a recent calf injury that forced him to suspend his training for 10 days. And it didn’t help that it was a warm and wet morning, which also zapped some of his speed as he navigated the 26.2-mile course through all four Disney theme parks.

Nevertheless, Costa said he achieved the one thing he wanted more than anything. He won. 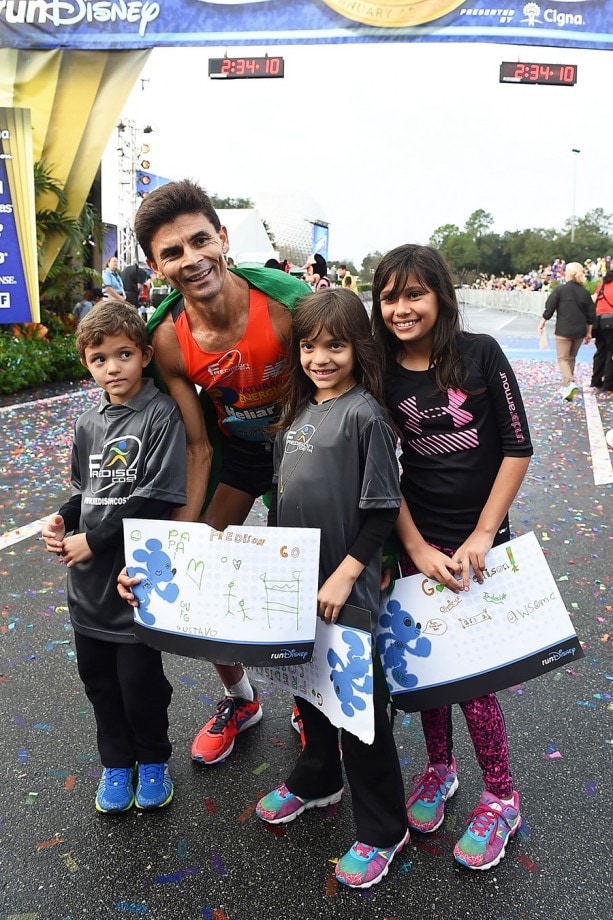 “I was not happy with my time,’’ said Costa, who trains with former Olympic track & field coach Brooks Johnson at ESPN Wide World of Sports Complex at Walt Disney World Resort. “But I’m the happiest man on earth.’’

Costa Does It Again at the Walt Disney World Marathon