The Walt Disney World Marathon Weekend has officially kicked off! Have you stopped at the runDisney Health & Fitness Expo yet? We wanted to share “Inside Out” merchandise that was actually inspired by our past Disney Parks Blog posts.

DISGUST is known for being highly opinionated and extremely honest. She believes the world (and probably running) is a disgusting place and it’s her responsibility to say so. 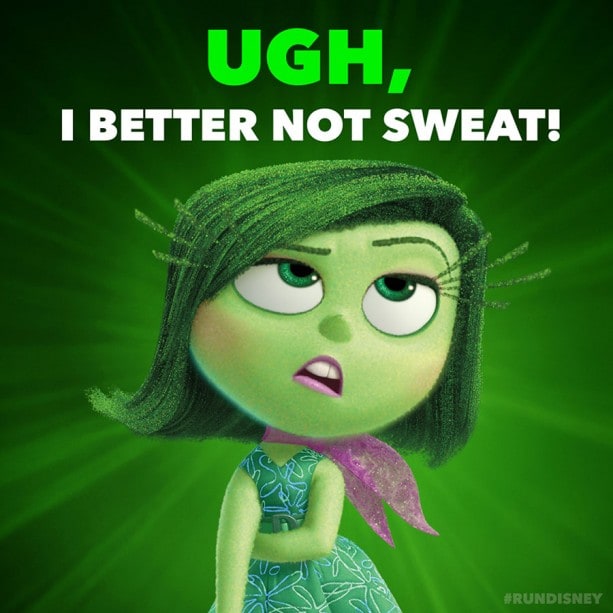 ANGER is quick to overreact. He might not be the best motivation with his rude remarks, but he has a tough job pointing out all of the injustice in the world. 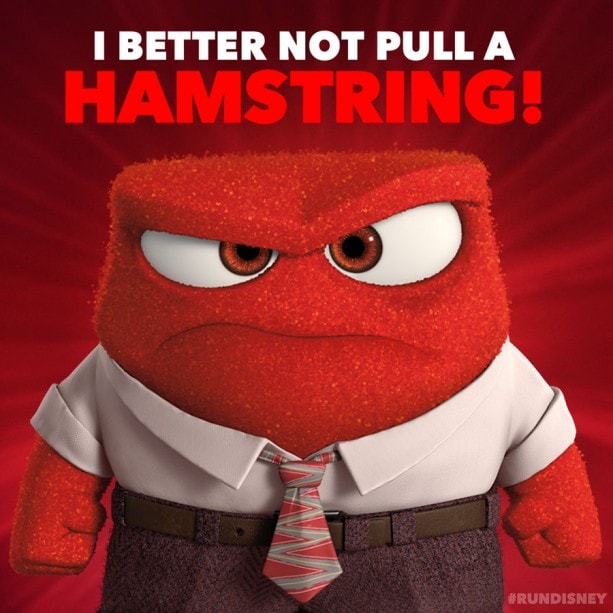 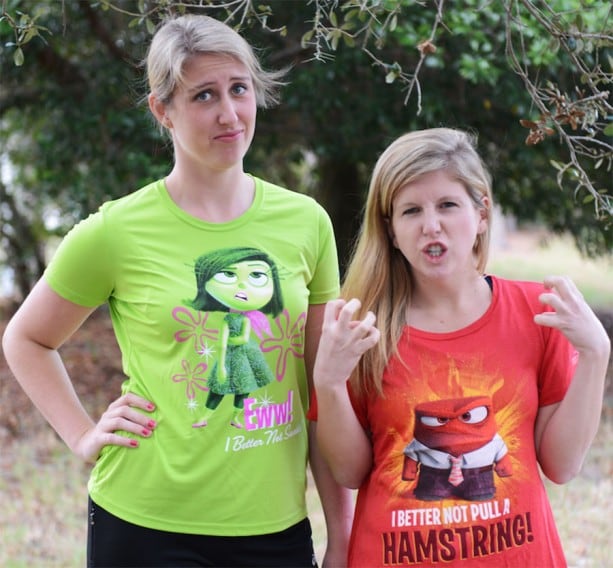 The Disney•Pixar film “Inside Out” ventures inside the mind of Riley and introduces us to the Emotions that guide her – Joy, Sadness, Fear, Disgust and Anger. Based in Headquarters, the five Emotions are hard at work, led by light hearted optimist Joy, whose mission is to make sure Riley stays happy. “Inside Out” is directed by Academy Award winner Pete Docter (“Monsters, Inc.”, “Up”) and produced by Jonas Rivera (“Up”) with an original score by Michael Giacchino (“The Incredibles,” “Ratatouille,” “Up”). Inside Out is now available on Blu-ray(TM) and Disney Movies Anywhere!

For an updated version of our outfit policy at runDisney events please visit here!