Elton John to Perform in ‘The Wonderful World of Disney: Disneyland 60’ February 21 on ABC and Fans Can Join the Fun with the Disney Applause App

The Disneyland Resort Diamond Celebration is the inspiration for a glamorous, star-studded two-hour television event, “The Wonderful World of Disney: Disneyland 60,” on Sunday, Feb. 21 on the ABC Television Network. 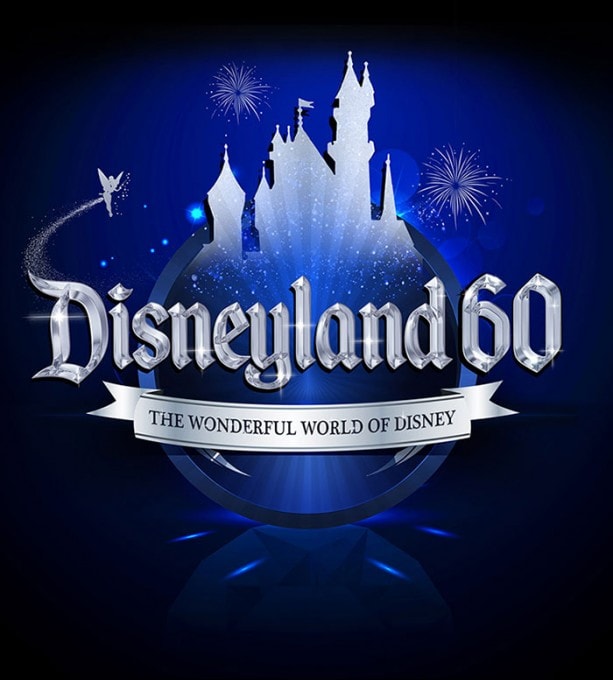 Hosted by two-time Emmy Award winner, Derek Hough, the special broadcast will originate from both the heart of Hollywood at the Dolby Theater and at some of the most iconic locations throughout the Disneyland Resort including Sleeping Beauty Castle, Main Street, U.S.A., and Cars Land. 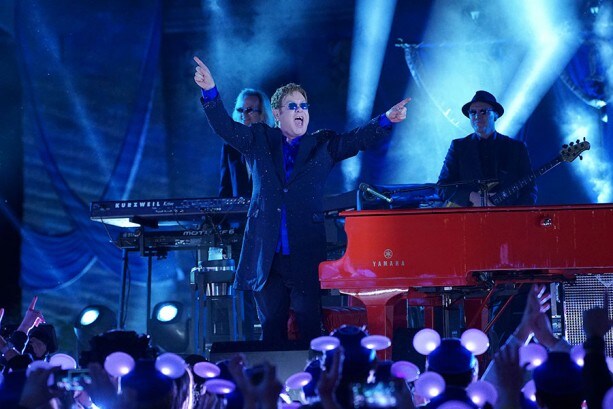 Among the special appearances during the show, one of the most successful solo artists of all time, Sir Elton John, will captivate audiences as he performs in front of Sleeping Beauty Castle at Disneyland park by singing the Oscar®-nominated song “Circle of Life,” from Disney’s “The Lion King,” and his new song “Wonderful Crazy Night,” from his upcoming album. Fans watching the show at home can participate in Sir Elton’s performance and much more with the Disney Applause app, available for iOS and Android. Applause delivers a second-screen, interactive experience that will sync directly to the broadcast’s major musical segments, displaying colorful light shows and original content on viewers’ phones. Their display will be in harmony with the illuminated accessories worn by guests and elaborate lighting design during the performances.

Check back for more details on this once-in-a-lifetime television event!

Likes (3)
Share Elton John to Perform in ‘The Wonderful World of Disney: Disneyland 60’ February 21 on ABC and Fans Can Join the Fun with the Disney Applause App

Destinations: Elton John to Perform in ‘The Wonderful World of Disney: Disneyland 60’ February 21 on ABC and Fans Can Join the Fun with the Disney Applause App