We have some big news to share about one of the most exciting projects ever undertaken here at Walt Disney Parks and Resorts.

Just about five months from now on June 16, Shanghai Disney Resort will host a grand opening celebration and welcome its first official guests.

“When it opens in June, Shanghai Disney resort will be a one-of-a-kind, world-class destination that is authentically Disney and distinctly Chinese,” said Robert A. Iger, chairman and chief executive officer, The Walt Disney Company. “The resort reflects Disney’s legendary storytelling along with China’s rich culture, and showcases some of the most creative and innovative experiences we’ve ever created. We’re looking forward to showing it to the world and sharing it with the people of China for generations to come.” 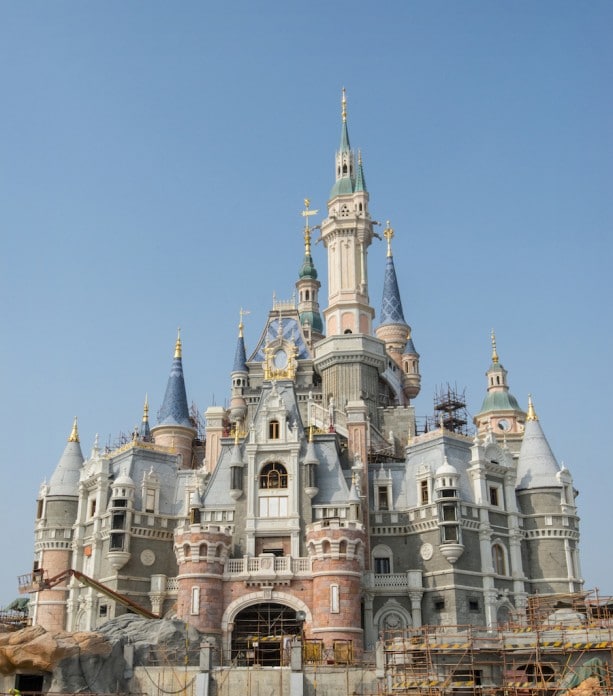 You might remember that previously we announced an accelerated expansion plan, which will allow Shanghai Disney Resort to offer even more magic, more attractions and more entertainment. The resort will include two richly themed hotels; an expansive recreation area; a unique retail, dining and entertainment district; and an incredible new Disney theme park with six themed lands and never-before-seen attractions designed specifically for the people of China.

I don’t know about you, but I can’t wait to experience the park. From Treasure Cove, the first pirate-themed land in a Disney park, to Tomorrowland, with its massive, color-shifting canopy at the TRON Lightcycle Power Run, not to mention the largest Disney castle ever, there’s so much to look forward to.

We’ll keep you updated as we get closer to opening day!