The runDisney Disney Princess Half Marathon Weekend presented by Children’s Miracle Network Hospitals is less than a month away. The event takes place at Walt Disney World from February 18 – 21. This year’s finisher medals are inspired by “The Little Mermaid” and are fit for a princess!

The Disney Princess 5K kicks off the race weekend with a magical morning run through Epcot. Ariel, Sebastian and Flounder are featured on the finisher medallion ready to congratulate you on your accomplishment! 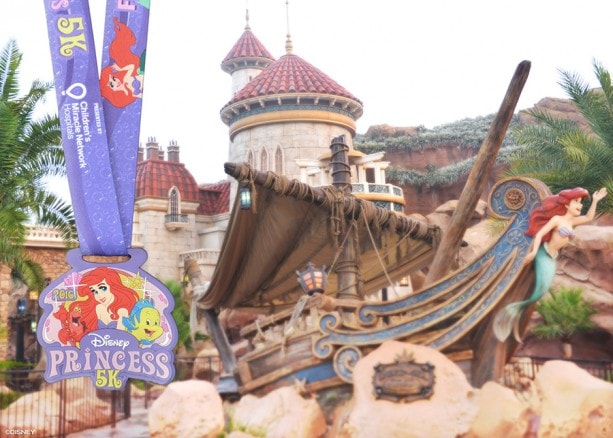 The Disney Princess Enchanted 10K is a run for royalty. The shell-inspired medal is better than a crown. 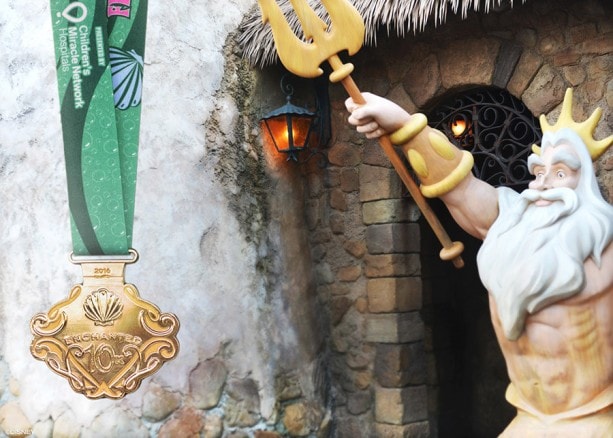 Disney Princess Half Marathon is the most magical race on earth! The course runs right through Cinderella Castle at Magic Kingdom Park before having a storybook ending at Epcot with this magnificent medal. 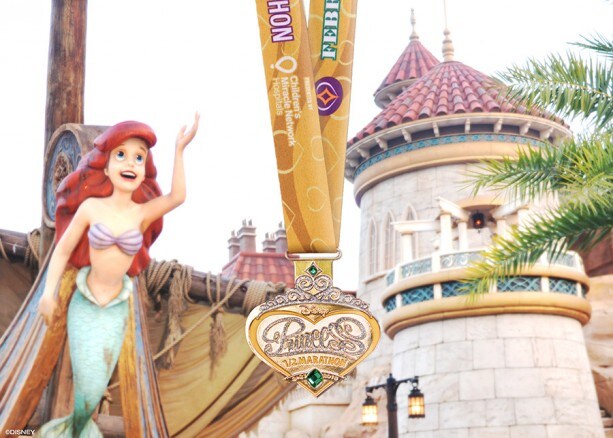 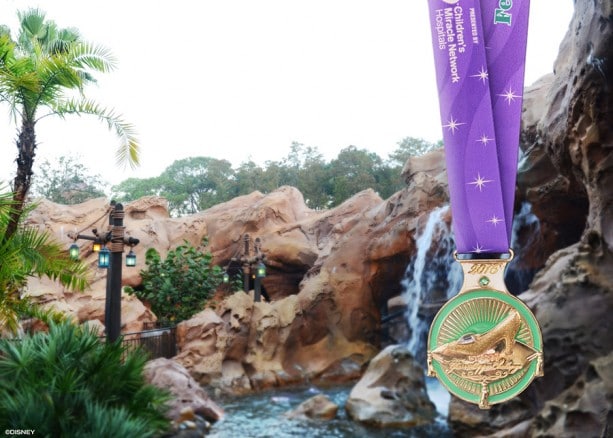 Here is a look at all of the medals, including the runDisney Kids Races.