With the holidays behind us and Valentine’s Day still a month away, you may think that January is a quiet month for revelry and entertainment. Not so at Raglan Road Irish Pub & Restaurant where The Willis Clan, famous for their appearances on “America’s Got Talent” and their reality TV series on TLC, will be taking the stage January 19-22, 2016. 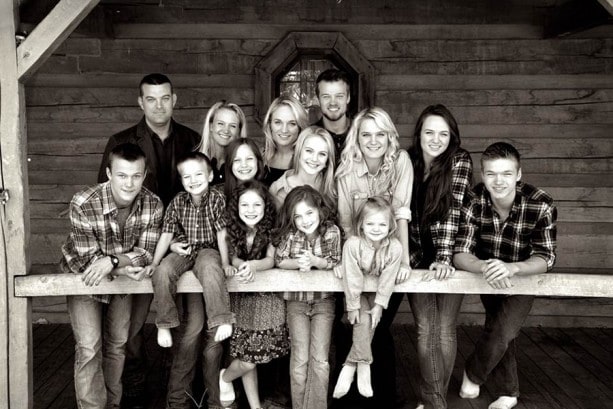 Featured in People magazine in 2015, The Willis Clan is a family band like no other. They write and record their own music, staying true to their Irish traditions while infusing originality from multiple musical influences. With all 12 Willis children taking on a musical role alongside their mom, Brenda, and behind-the-scenes dad, Toby, it’s no wonder that NBC named the group the “Today Show’s Sound of Music Family” in 2012. Since that time, they’ve played sold-out crowds in Ireland and have opened for Brad Paisley and The Band Perry in Dublin, Ireland, while their latest studio album, “Heaven,” recently reached #6 on the iTunes pop charts.

As someone who loves a good live show, I can’t wait to see them perform on the Raglan Road Patio Stage later this month. If you’re expecting a hefty admission fee, you’ll be excited to learn that there is no cover charge at the pub. As always, the restaurant will feature their authentically Irish dinner and bar menus, seasonal local dishes, craft beer flights and a robust array of specialty cocktails. 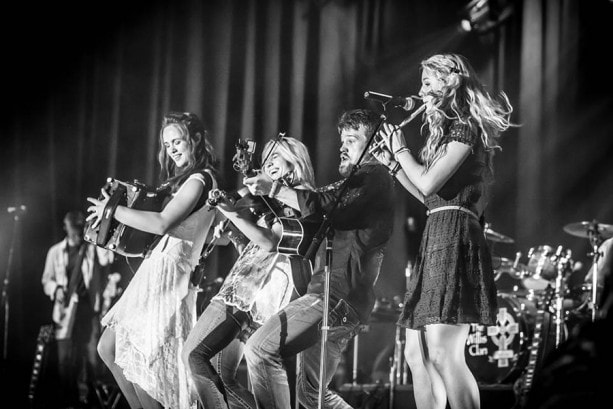