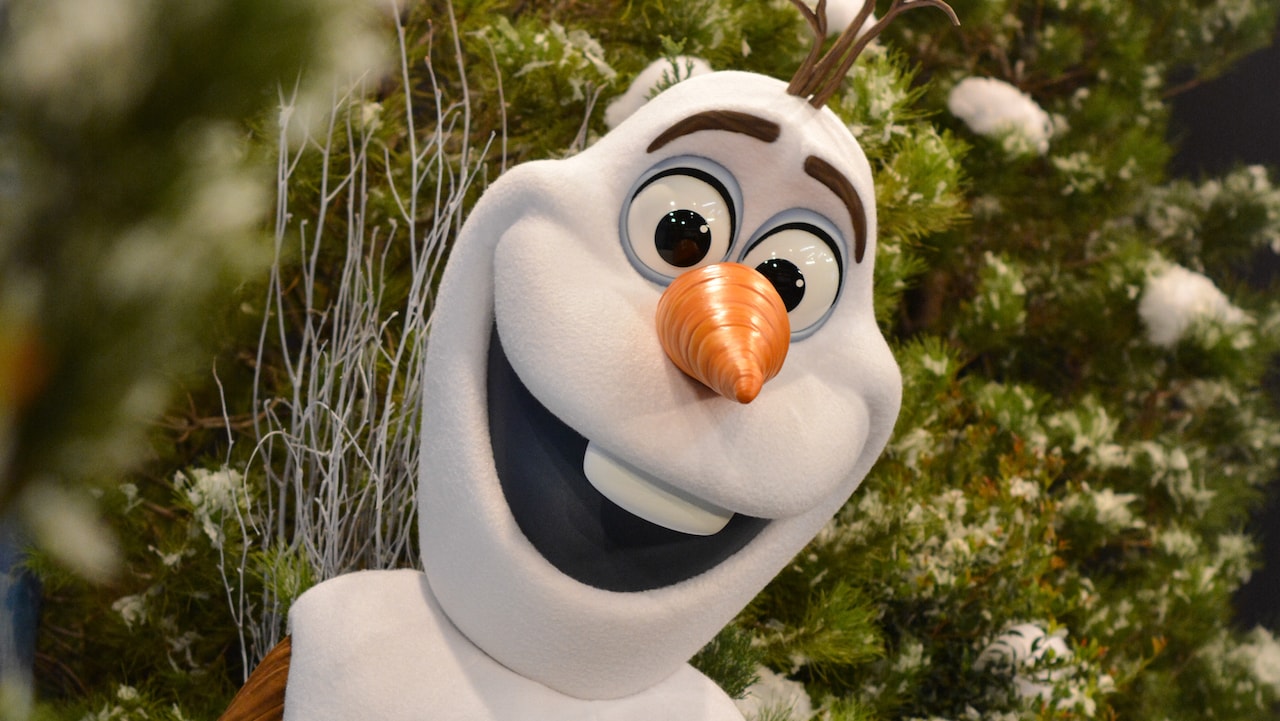 Two new character greeting experiences debut this spring at Disney’s Hollywood Studios, where you can step into scenes with some of your favorite Disney characters, as they live out their Hollywood dreams. Coming in spring 2016 to the Echo Lake district at Disney’s Hollywood Studios is the all-new Celebrity Spotlight, the perfect place for a dream encounter with one of Disney’s latest stars. At opening, you are invited into the Celebrity Spotlight to meet lovable snowman Olaf, from Disney’s blockbuster film “Frozen.” Olaf will be living his dream “In Summer,” chilling on the beach and ready with warm hugs for all his friends. 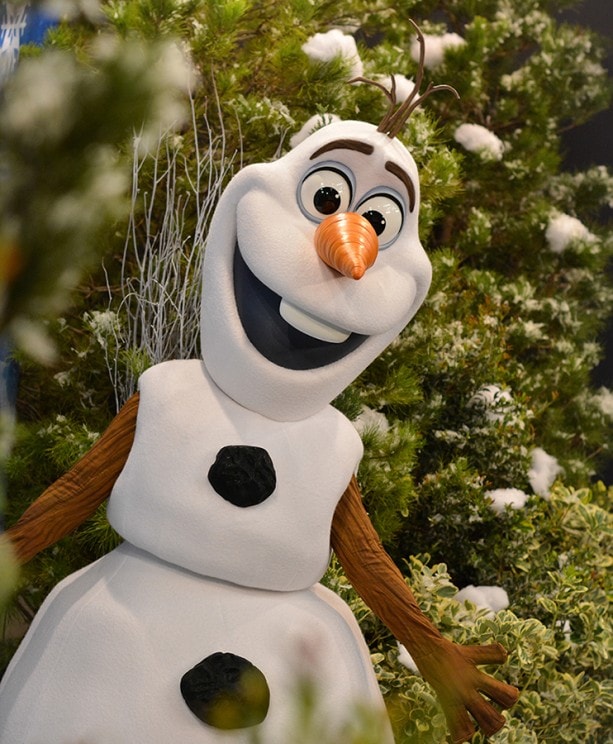 Also opening this spring is “Mickey and Minnie Starring in Red Carpet Dreams,” located just off Commissary Lane near the Sci-Fi Dine-In Theater Restaurant. Here you can join Mickey Mouse and Minnie Mouse, as they’re living the dream as A-list Hollywood stars. You’ll walk the red carpet and step into a scene with Minnie, where she appears as a Tinsel Town starlet in a ritzy setting straight out of a lush and colorful musical extravaganza. Nearby, you will find Mickey portraying his iconic role of the Sorcerer’s Apprentice from “Fantasia.”

For Disney character fans, this spring at Disney’s Hollywood Studios promises to be a dream come true!