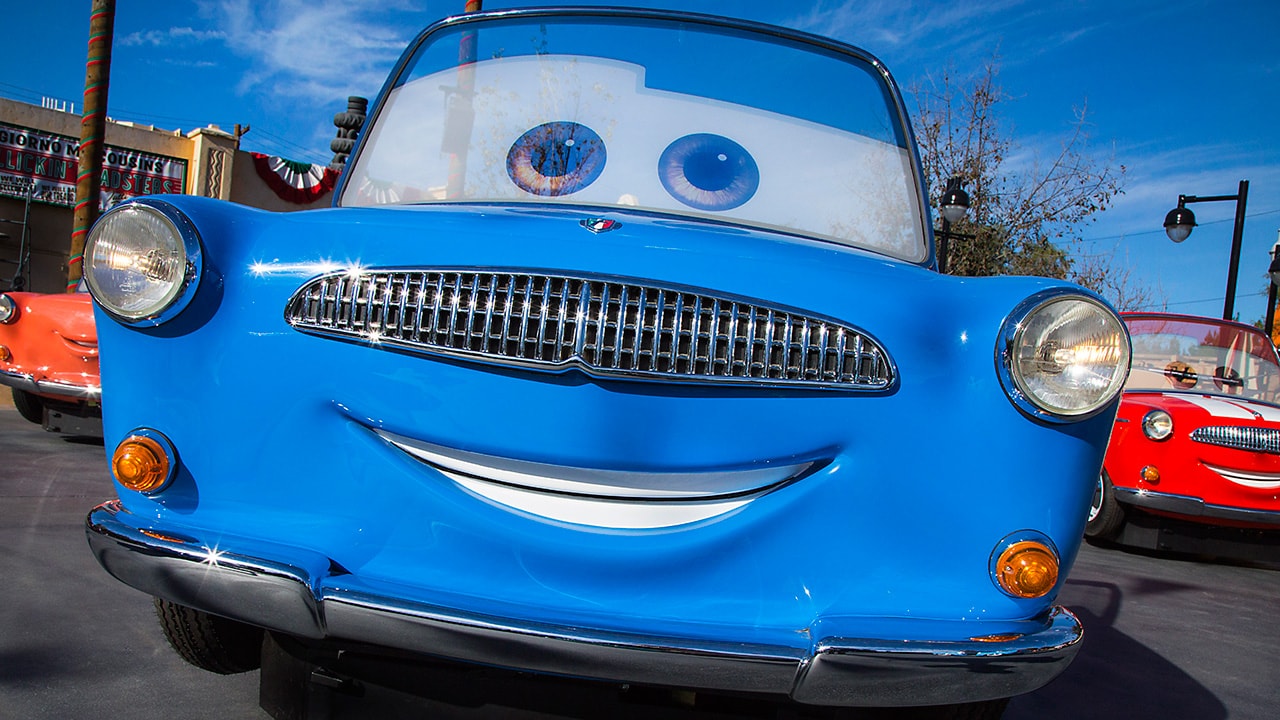 This week, we shared an exciting update out of Disney California Adventure park – Luigi’s Rollickin’ Roadsters, presented by Alamo, will open March 7.

In this all-new attraction, Luigi turns the tire storage yard behind his Casa Della Tires into a dance floor. Erin told us that each dancing car will have its own high-spirited personality and signature dance moves. Visit our original post for more details and photos. 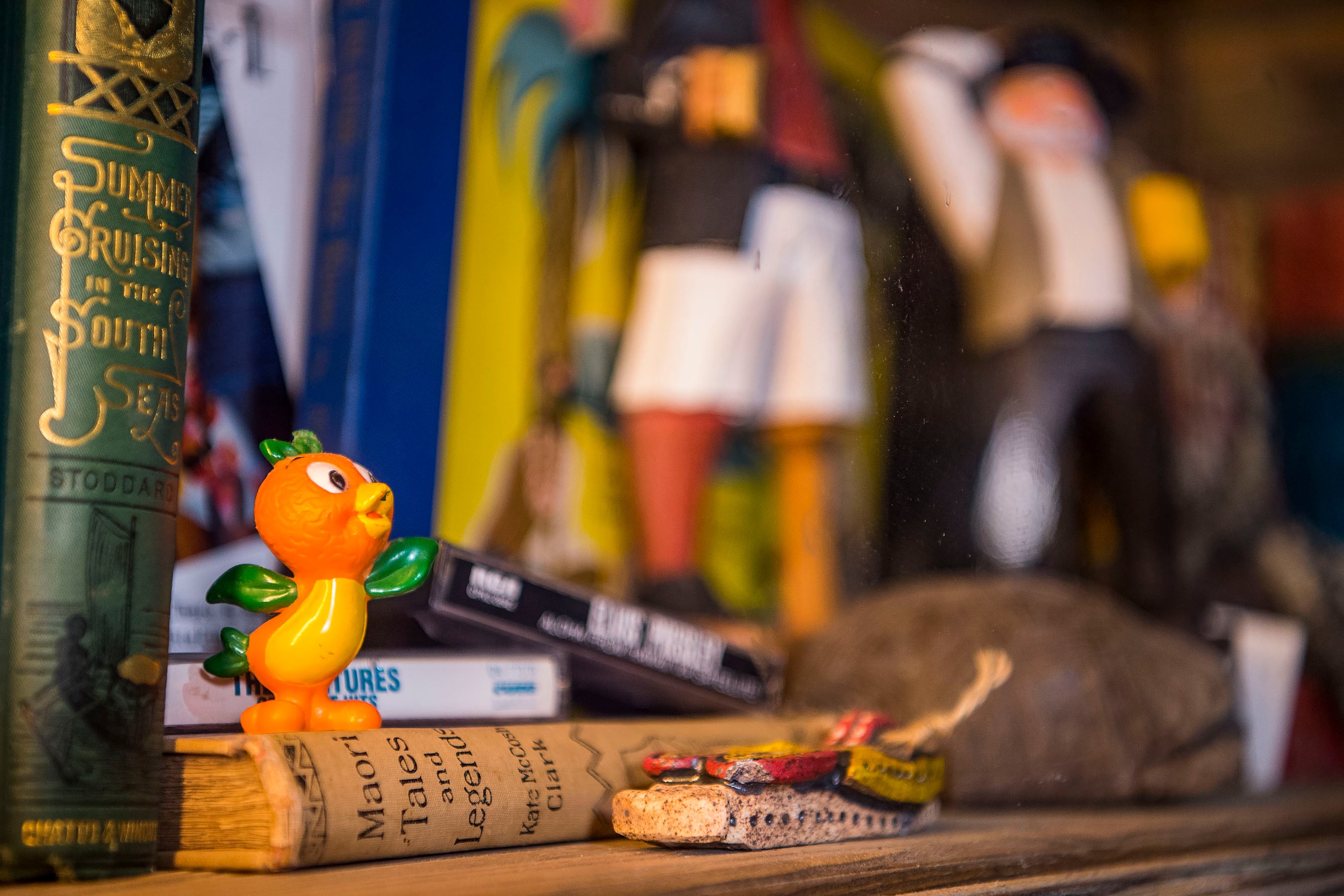 We also continued our exclusive “All in the Details” series with a special look at Trader Sam’s Grog Grotto at Disney’s Polynesian Village Resort. The “Grog Grotto” is the second location founded by the Jungle Cruise’s famed “head salesman”, Trader Sam. You can see some of Sam’s treasures in our original story.

Trader Sam’s Grog Grotto welcomes all guests from opening until 8 p.m. After 8 p.m., only guests age 21 and older may visit.

New Details Announced for Star Wars-Themed Lands for Disney Parks – During the “Wonderful World of Disney: Disneyland 60” special that aired last night on ABC-TV, we shared some exciting details about the Star Wars-themed lands planned for Disneyland and Walt Disney World Resorts.

Recipe for Ring of Bubbles Cocktail at Pink on the Disney Dream – The Ring of Bubbles is an elegant sampling of two incredibly tasty bubbly concoctions paired to create one unforgettable cocktail. And there are five different mixing combinations for your Ring of Bubbles tasting experience, including the Pomegranate Passion and Blue Angel.

Special Limited-Release Ear Hat Benefits Make-A-Wish ‘Share Your Ears’ Campaign at Disneyland Resort – Some of you may have seen fellow Disney Parks Blog author Kevin Rafferty’s recent post sharing the exciting news about the Make-A-Wish “Share Your Ears” campaign or even saw it featured on “The Wonderful World of Disney: Disneyland 60” last night on ABC.