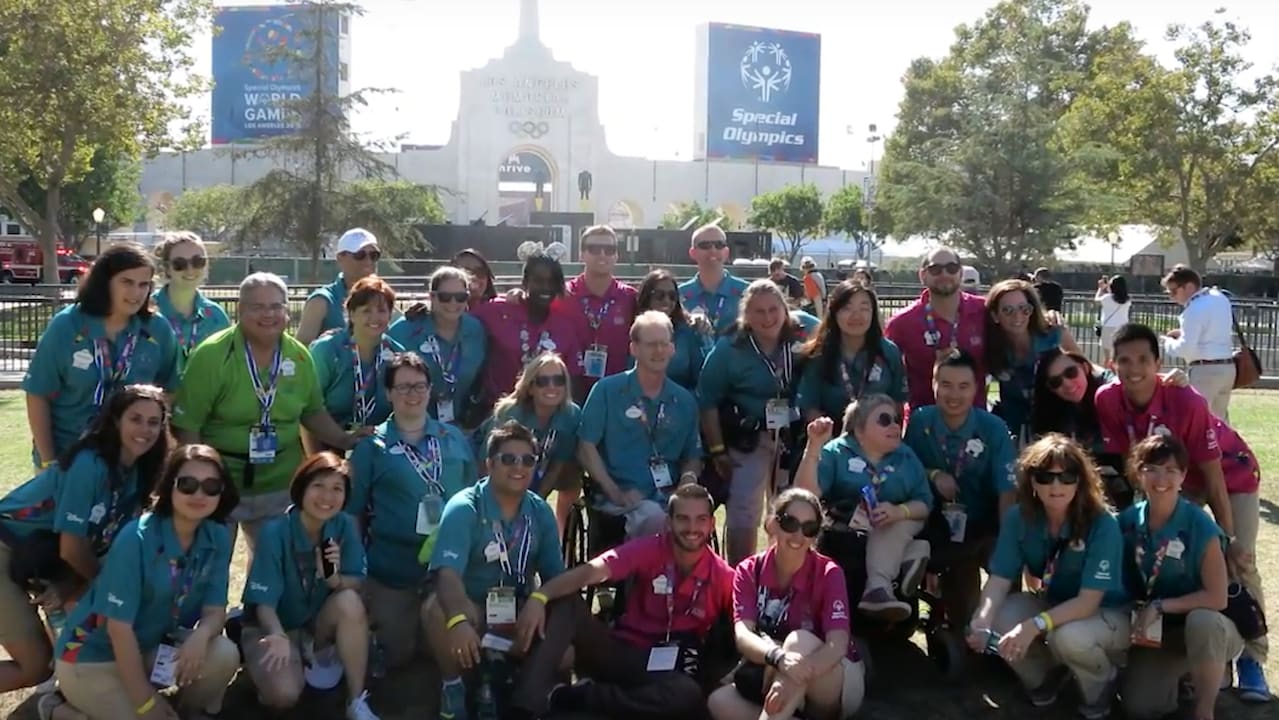 Many of us who grew up or live near the Disneyland Resort have experienced the way the resort gives back to children and families in the community. I remember when I was in elementary school, the Disneyland Band performed a community concert for my class to teach us about musical instruments and the history of the American Band. The program for Orange County second-graders is now in its 33rd year.

This video highlights that commitment to our community, and features a few of the children and families we were able to help last year. In total, the Disneyland Resort and its cast members donated nearly $19 million in 2015, supported nearly 8,000 organizations with donations, built Disney’s 60th KaBOOM! playground nationwide at Twila Reid Park in Anaheim and fulfilled nearly 700 Disney wishes – including The Walt Disney Company’s 100,000th wish – with Make-A-Wish. It’s certainly a source of pride for me and many of my fellow cast members!