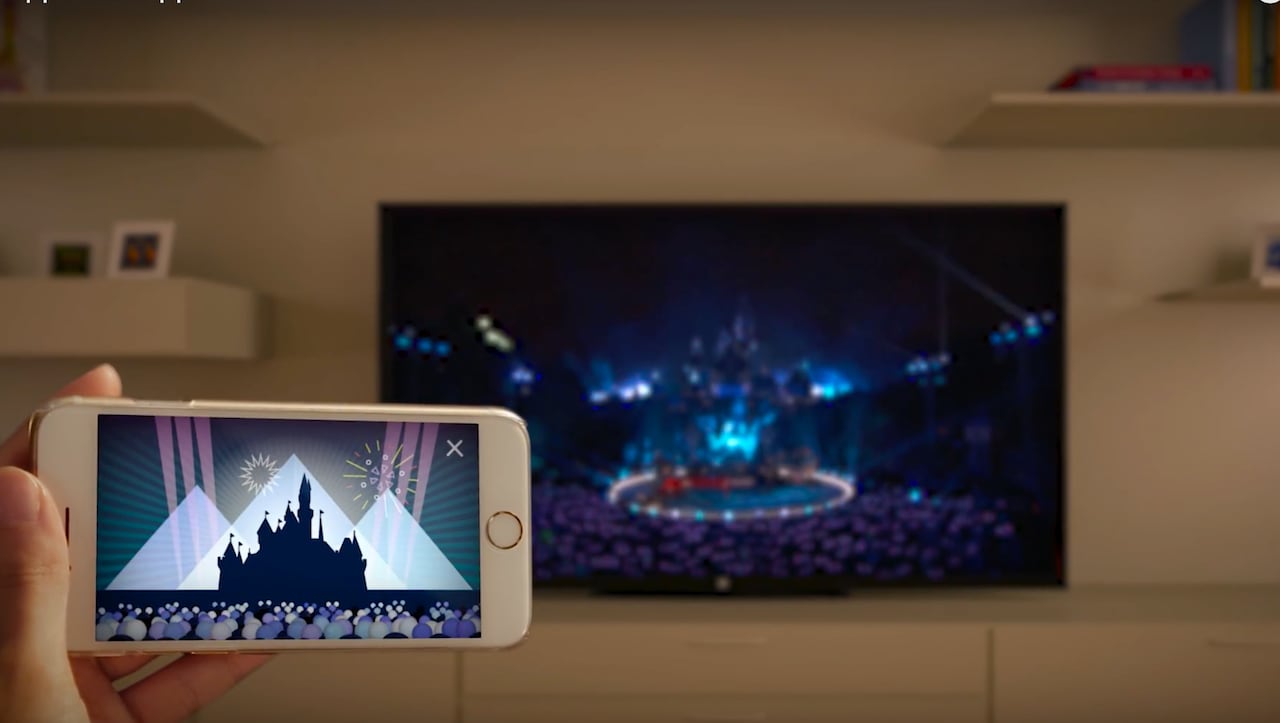 Join the Celebration Online During ABC’s ‘The Wonderful World of Disney: Disneyland 60’ on February 21

We’re just a few days away from a television special 60 years in the making … “The Wonderful World of Disney: Disneyland 60,” Sunday at 8/7c on ABC! As George Savvas has been sharing, the once-in-a-lifetime special will include stars from the worlds of music, television and film, and as Kevin Rafferty, Jr., told us yesterday, the program will also include some of your favorite stars sharing their ears as part of our new #ShareYourEars program, benefiting Make-A-Wish.

During this dazzling celebration, there will be even more to see and share online! And we’ve got your “second screen” guide to “The Wonderful World of Disney: Disneyland 60” right here!

Applause App
Become part of the show like never before with the Disney Applause app! Using Made with Magic technology, Applause’s second-screen interactive experience will illuminate your evening. Be fully immersed in the show as the app’s colorful collection of visuals sync directly with the broadcast’s major musical segments.

Join the celebration with us during “The Wonderful World of Disney: Disneyland 60,” Sunday at 8/7c on ABC!

Likes (0)
Share Join the Celebration Online During ABC’s ‘The Wonderful World of Disney: Disneyland 60’ on February 21