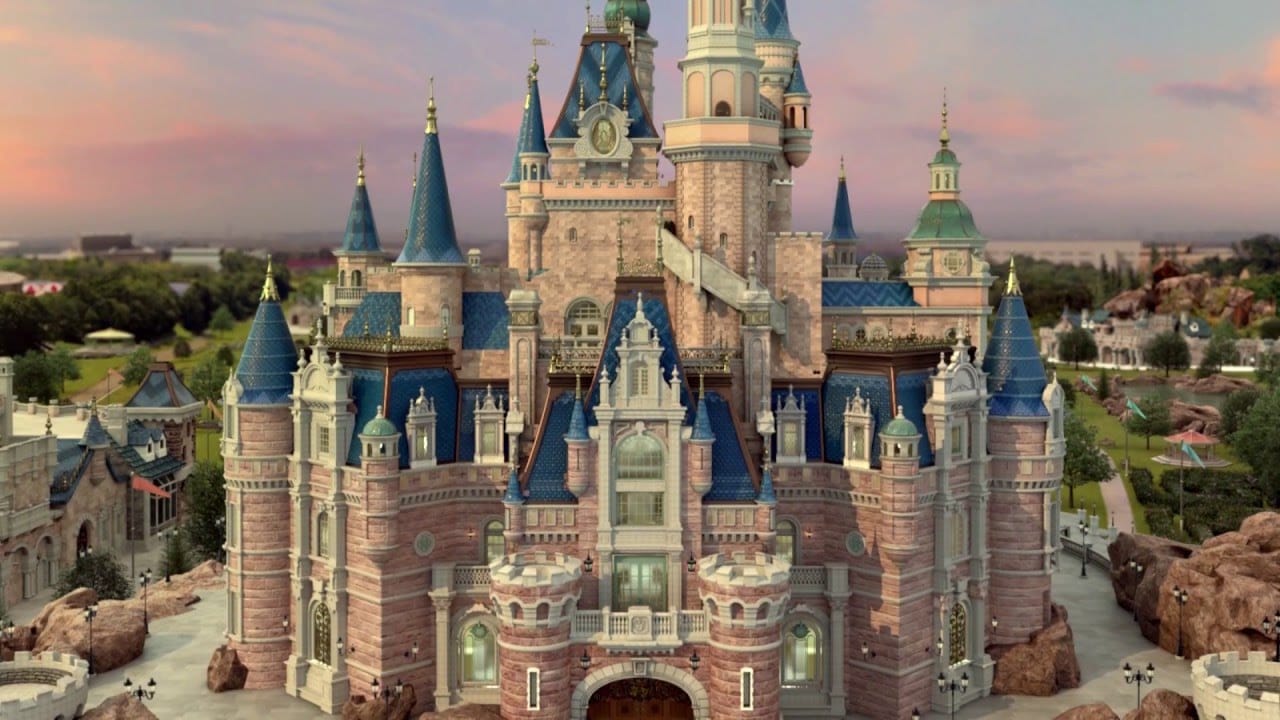 If you watched our “Wonderful World of Disney: Disneyland 60” special on ABC-TV, then you were among the first to see the newest peek into one of the most exciting projects ever undertaken here at Walt Disney Parks and Resorts – Shanghai Disney Resort.

During the TV special, we took viewers inside the amazing color-shifting canopy at TRON Lightcycle Power Run for a closer look at the attraction as well as to the largest Disney castle ever, the magnificent Enchanted Storybook Castle. We also revealed a fresh look at portions of Shanghai Disneyland park and some of the never-before-seen attractions designed specifically for the people of China.

This is one of the most ambitious projects we’ve undertaken at Walt Disney Parks and Resorts, and we are very excited for it to open. Check out the Shanghai Disney Resort website for more details