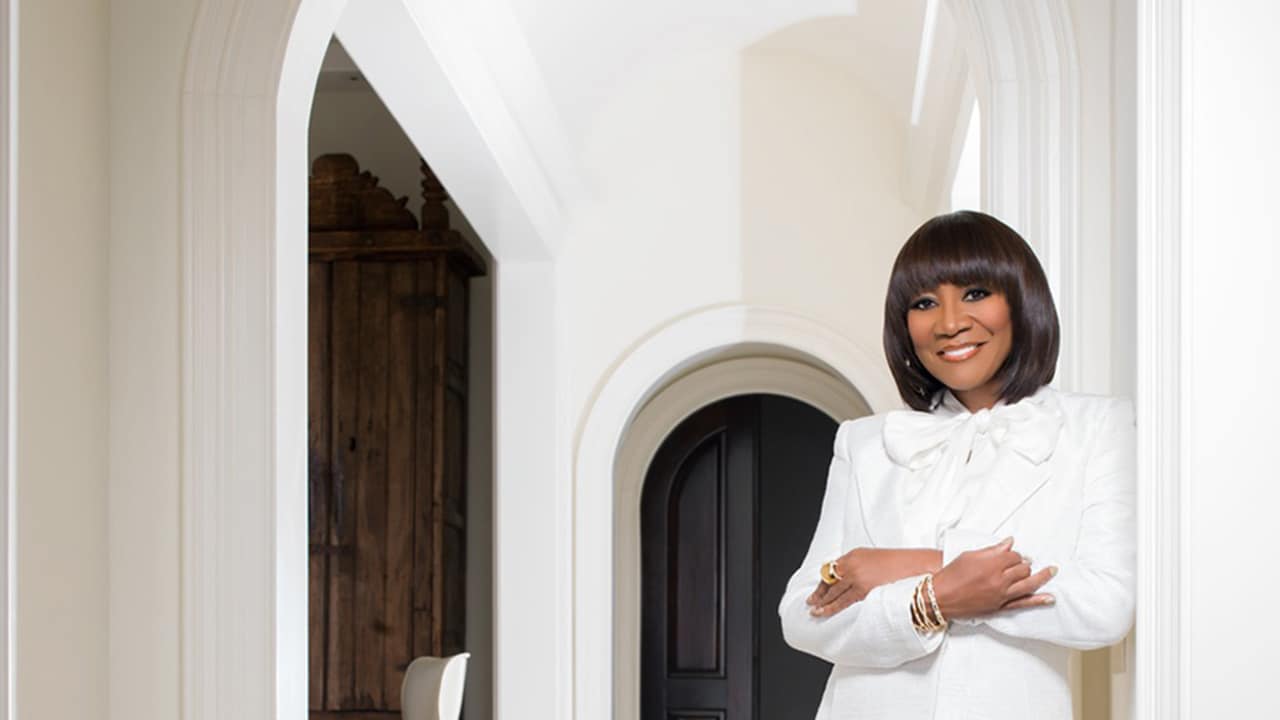 Happy Friday everyone! I have an exciting update to share about the weekly author’s series celebrating Black History Month at Epcot. Legendary Grammy-award winning singer, actress and NY Times best-selling author Patti LaBelle will be at the American Adventure Pavilion on February 20th from 12:30 to 1:30 pm for book signings and meet and greets with fans. The star of her own cooking television series “Pattie LaBelle’s Place,” Patti is just as captivating in the kitchen as she is on stage and has cookbooks filled with southern-style recipes. 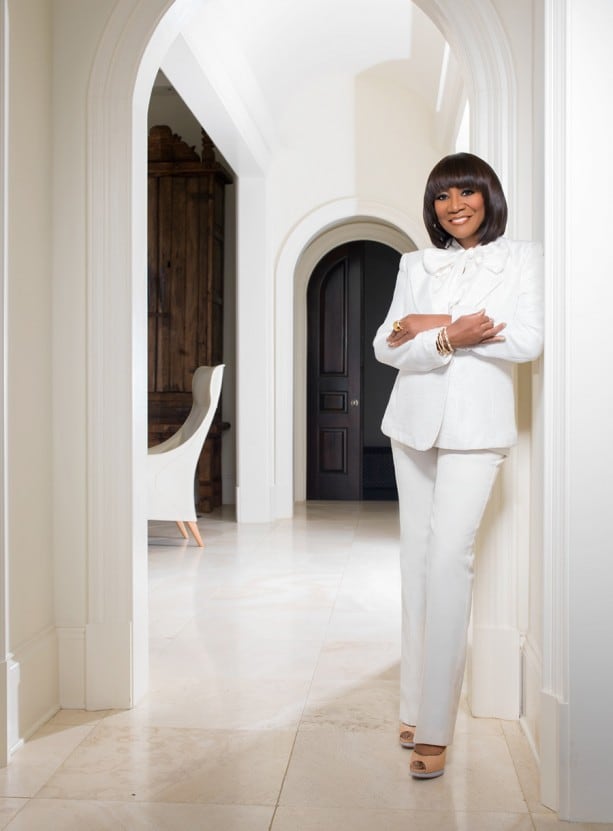 Additionally, appearing on February 27th is Terrence Roberts, Ph.D. one of the “ Little Rock Nine”, a group of history-making African-American students who, in 1957 were the first black students ever to attend classes at Little Rock Central High School in Little Rock, Arkansas. Dr. Roberts, who was awarded the Congressional Gold Medal in 1999 wrote “Lessons from Little Rock” a memoir of his experience during the integration of the school. His book signing sessions are 1:00 – 2:00 pm and 3:00 – 4:00 pm.