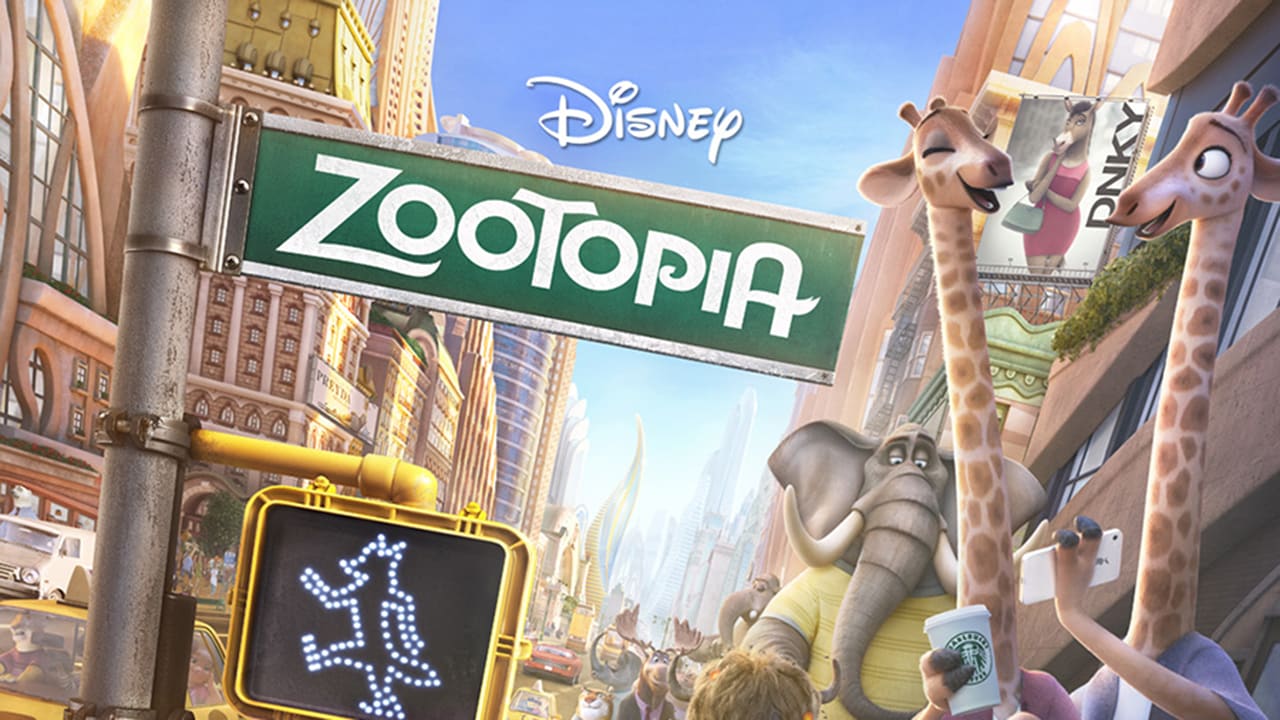 Happy Hopps Day! Today the Disney Parks Blog is celebrating Disney Animation Studios’ soon-to-be-released animated film, “Zootopia,” so I had to share these celeb photos with you that were snapped during a recent visit at Walt Disney World Resort.

The star-studded cast of “Zootopia” includes Jason Bateman, who voices the scam artist fox – Nick Wilde, and Grammy Award winner Shakira, who not only voices the pop star Gazelle in the film, but also sings the hit single “Try Everything” that’s featured in the film. While at Walt Disney World Resort, Jason and Shakira were surprised with a warm greeting by Minnie Mouse and Mickey Mouse.