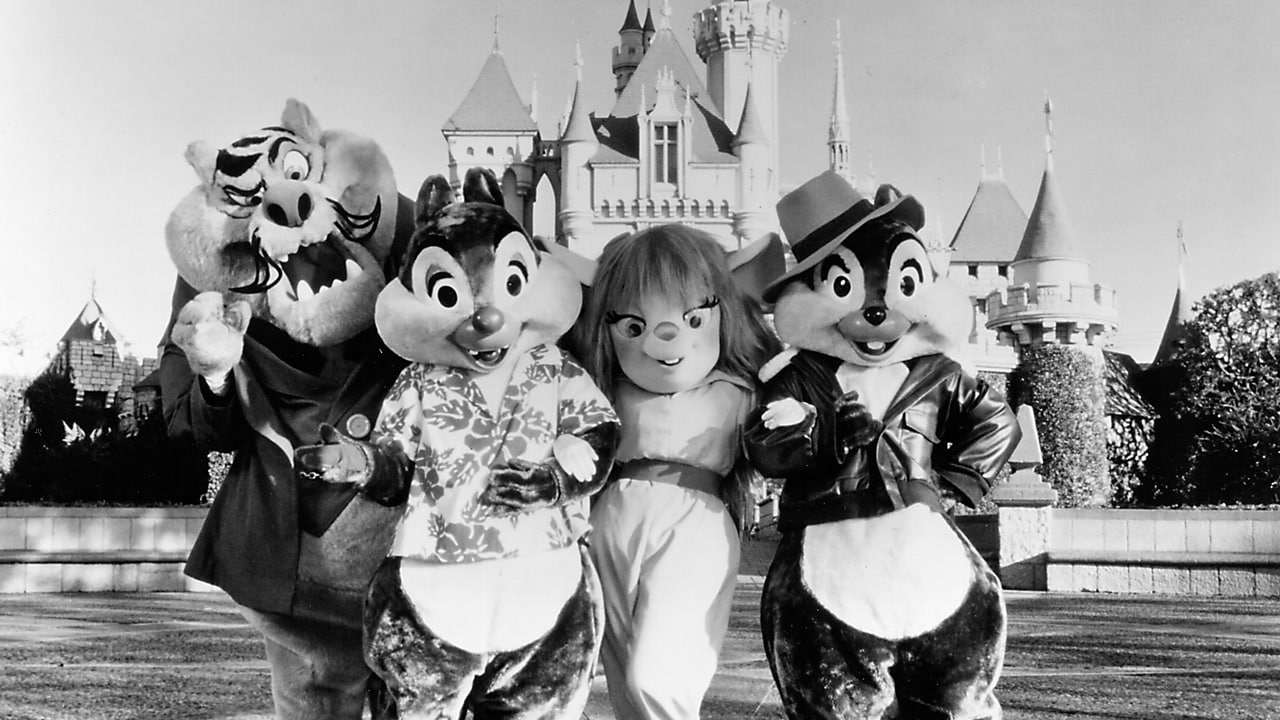 A Look Back: Disney Afternoon – Live! at Disneyland Park 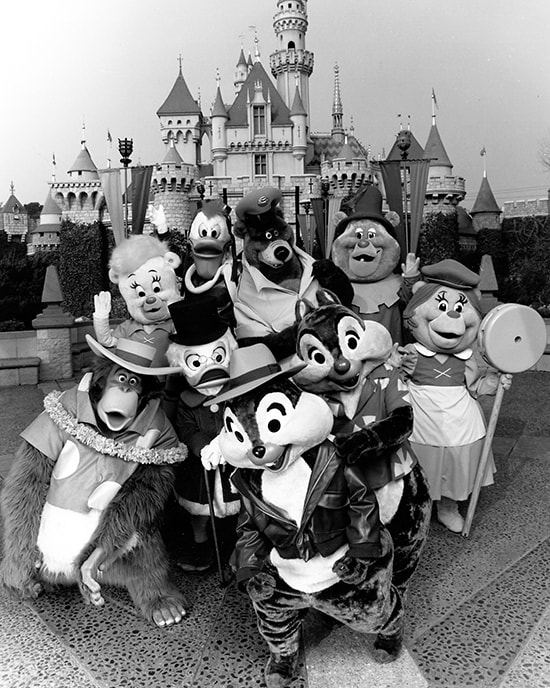 Is just me or do you have the theme from “Tale Spin” stuck in your head now too?

Destinations: A Look Back: Disney Afternoon – Live! at Disneyland Park