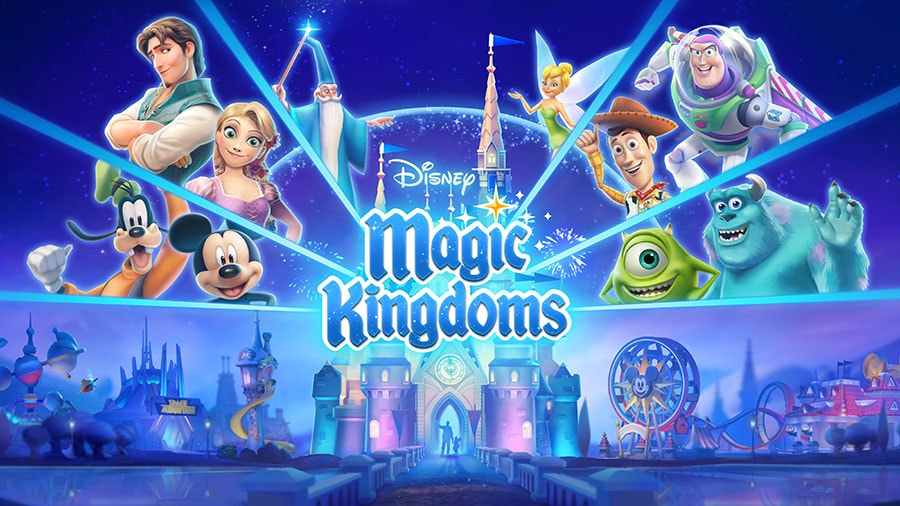 Have you ever dreamed of building your own Disney theme park? Now you can make that dream come true with Disney Magic Kingdoms! In this new game for iPhone, iPad, iPod touch, Android and Windows Phone, you will embark on a mighty quest with Mickey Mouse and all his friends as they rescue the kingdom’s magic from evil. 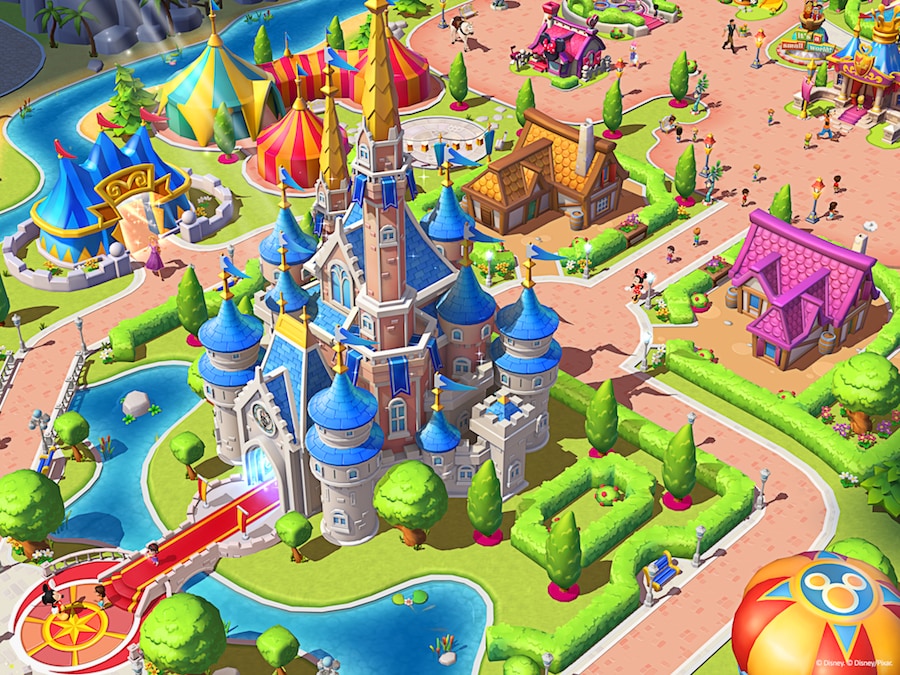 Disney Magic Kingdoms brings players to into the timeless world of Disney to experience magical moments from Disney Parks by building with classic attractions like Space Mountain, California Screamin’ and “it’s a small world” and sharing spectacular moments with beloved Disney characters from Disney●Pixar’s “Wall-E” and “Toy Story,” Disney’s “Tangled” and more.

Disney Magic Kingdoms is now available on the App Store and Google Play, and is expected to launch later today on Windows Store!