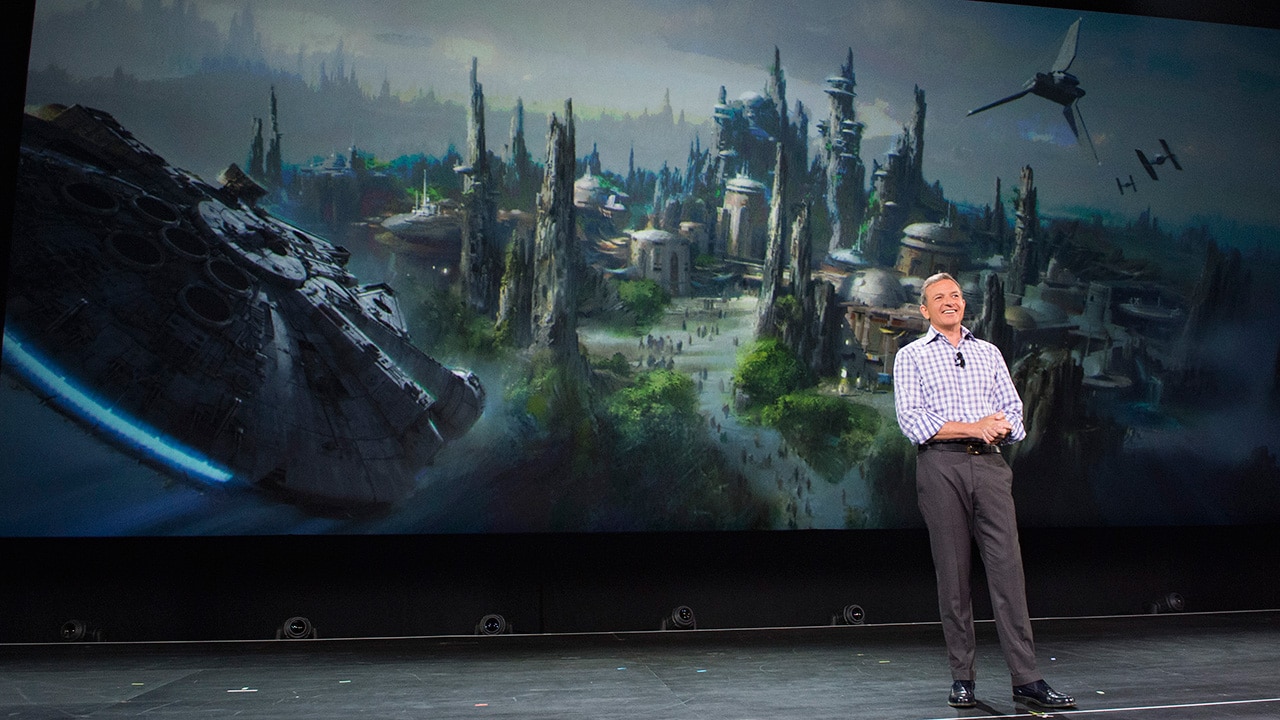 D23—Disney’s official fan club—has just announced the dates for the next D23 Expo: July 14-16, 2017! So mark your calendars for the Ultimate Disney Fan Event’s return to the Anaheim Convention Center. All of Disney’s wonderful worlds—including Pixar and Star Wars—will come together once again with star-studded presentations, dazzling exhibits, unique collectibles and, of course, once-in-a-lifetime experiences.

You may remember that at D23 Expo 2015, Walt Disney Parks and Resorts gave guests an exclusive look at Shanghai Disney Resort, broke news of the Toy Story-themed land coming to Disney’s Hollywood Studios, debuted the model for Pandora: the World of AVATAR, and—in perhaps the biggest news coming out of the event—announced that Disneyland and Walt Disney World Resorts would both be receiving Star Wars-themed lands.

Guests will be in for another amazing weekend when D23 Expo returns. Tickets for the event will go on sale this summer on July 14 (one year in advance of the event). Stay tuned for more details!