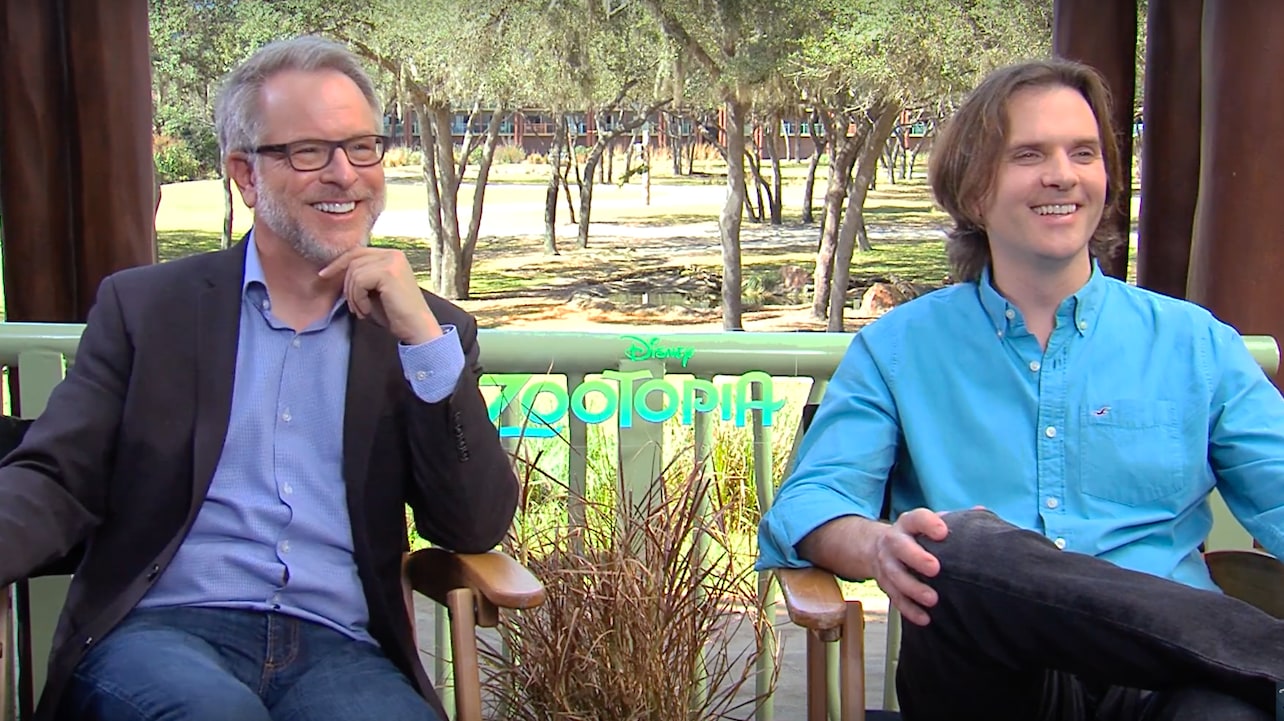 If you’re a film director creating a Disney film about animals, where do you look to as a number one resource? Disney’s Animal Kingdom of course!

“Zootopia” Directors Rich Moore and Byron Howard recently stopped by Disney’s Animal Kingdom Lodge and shared with us how their looked to the residents of Disney’s Animal Kingdom for inspiration. Some of their research, which included visiting attractions and taking the Wild Africa Trek for an up-close look, influenced how an animal’s fur looks or how a nose twitches in the film.

Check out the video for more. And don’t forget that “Zootopia” opens in theaters this Friday, March 4.