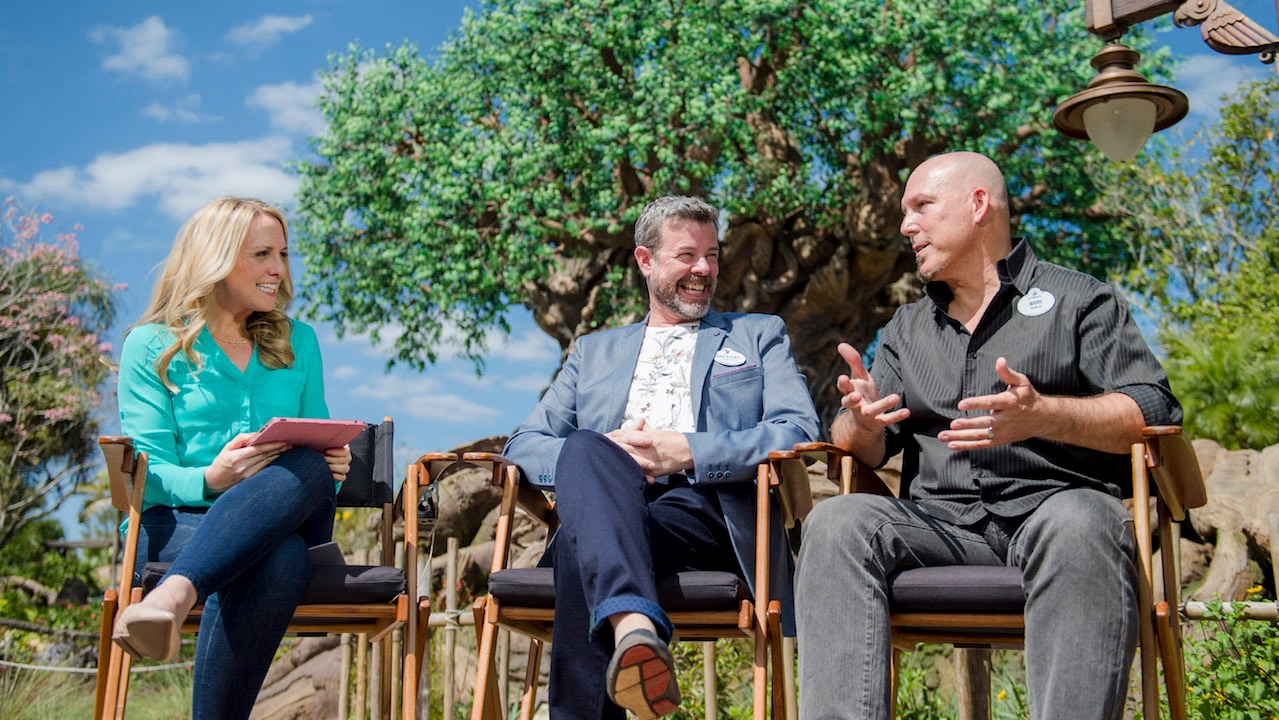 This week, we hosted a special #DisneyParksLIVE chat on “Rivers of Light” from the Tree of Life at Disney’s Animal Kingdom – it was our first-ever “video” live chat hosted on the Disney Parks Blog.

During the #DisneyParksLIVE chat, we shared a new behind-the-scenes look at the Animal Spirit Guide floats that will serve as a guiding force in Disney’s Animal Kingdom’s first night-time show, “Rivers of Light.” If you missed it, you can still go “backstage” this weekend and see how these amazing floats were created.

And did you see that Captain America will begin making appearances next month at Disney California Adventure park? Also swinging in to join Cap on his latest mission in Hollywood Land will be everyone’s favorite web slinger, your friendly neighborhood Spider-Man. 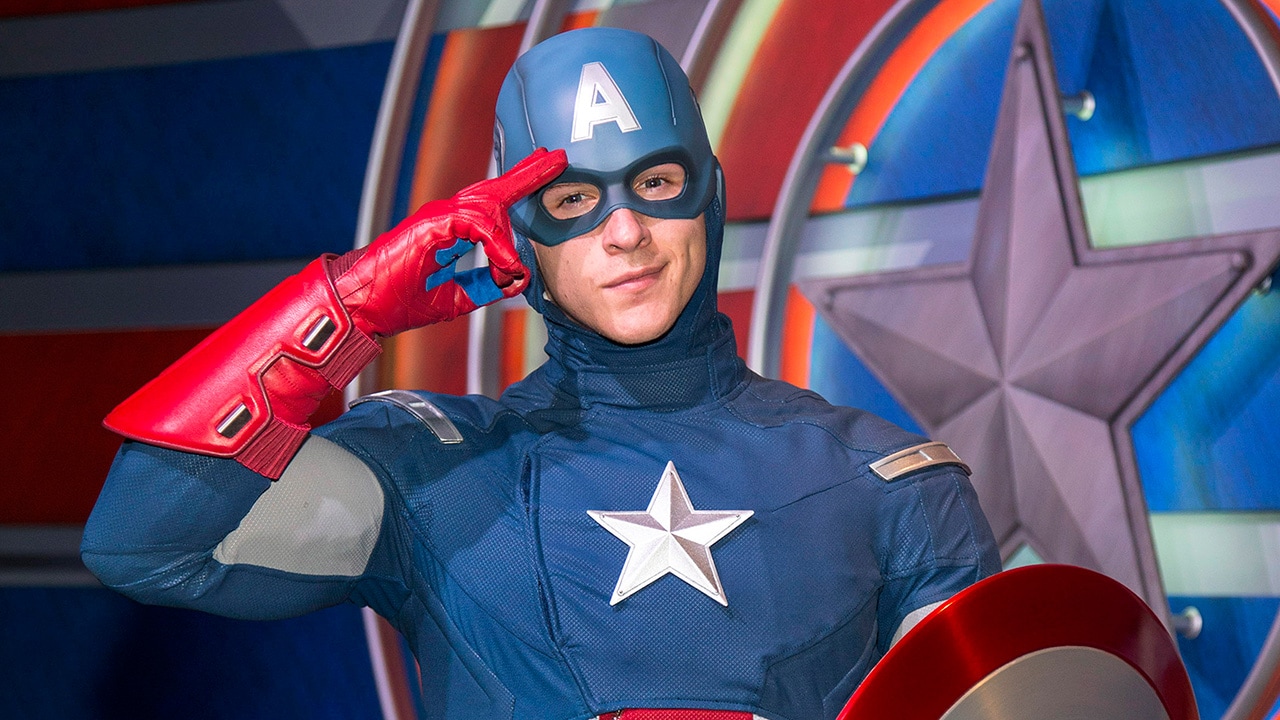 Look for Spider-Man and Captain America at Disney California Adventure Park beginning April 3, and you can catch Steve Rogers in “Captain America: Civil War” in theaters in 3D on May 6, 2016. Check Shawn’s story for more details.

Behind the Scenes: Tony Shalhoub Voices New Song for Luigi’s Rollickin’ Roadsters at Disney California Adventure Park – Luigi’s Rollickin’ Roadsters is now open at Disney California Adventure park! For this special celebration, a brand-new song was created for our favorite Fiat – voiced by “Cars” star Tony Shalhoub. Go behind the scenes with Tony and Walt Disney Imagineering in this special video!

15 Hot Eats for Cool Days at Disneyland Resort – Anyone who has spent time in the parks on a chilly day has had the craving for comfort food to warm you up. I’ve compiled a list of my favorite eats (no reservations required) around Disneyland park and Disney California Adventure park that will keep your warm and ready to play in the parks.

The Ultimate Day at Sea for Star Wars Fans Returns to Disney Cruise Line in Early 2017 – The force is strong on this ship! With the overwhelming excitement of Disney cruisers to this year’s Star Wars Day at Sea aboard the Disney Fantasy, we announced today the return of this day-long celebration in 2017.

Top 5 Olaf-Inspired Ways to Enjoy Disney’s Blizzard Beach Water Park – Like Olaf, we’re big fans of sun, sand, and H2O. Sharing lots of ways to have a splashing good time at Walt Disney World Resort is as much fun as getting a warm hug from everyone’s favorite snowman!