A few weeks ago, blogger and actor Alan Estrada and actors Fernanda Castillo and Erik Hayser were having the best time while on vacation at Walt Disney World Resort.

The three amigos had lots of fun goofing around Disney’s Hollywood Studios, including a visit to Star Wars Launch Bay, where they met the Stormtroopers.

Meanwhile, model and host Cristina Hurtado had the oportunidad to see firsthand all of the changes that are taking place at Disney’s Animal Kingdom. And at Magic Kingdom Park we saw entertainment reporter Verónica Bastos having lots of fun with her familia. She was wearing her Minnie Mouse Ears as part of our campaign #ShareyourEars. 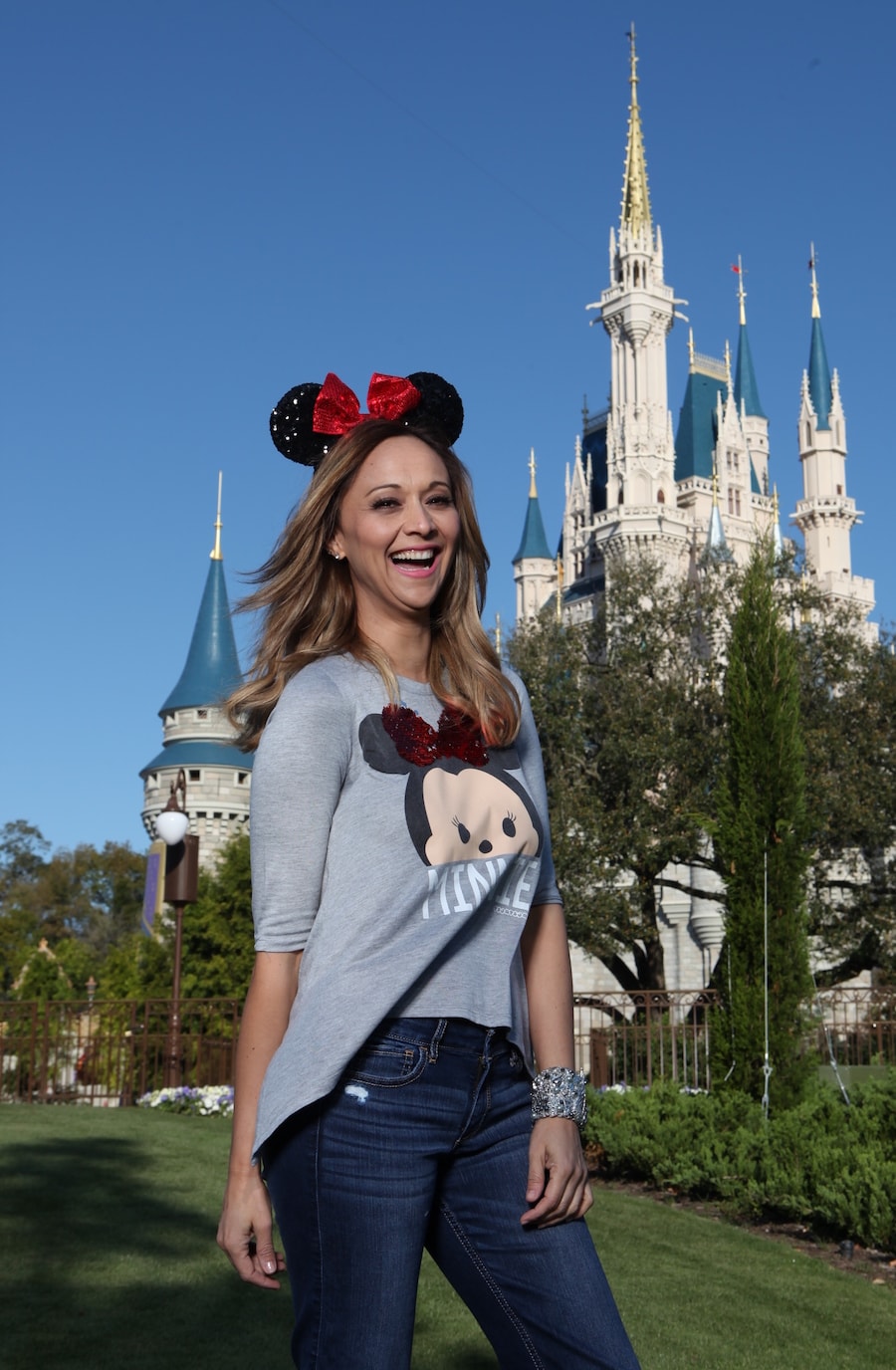