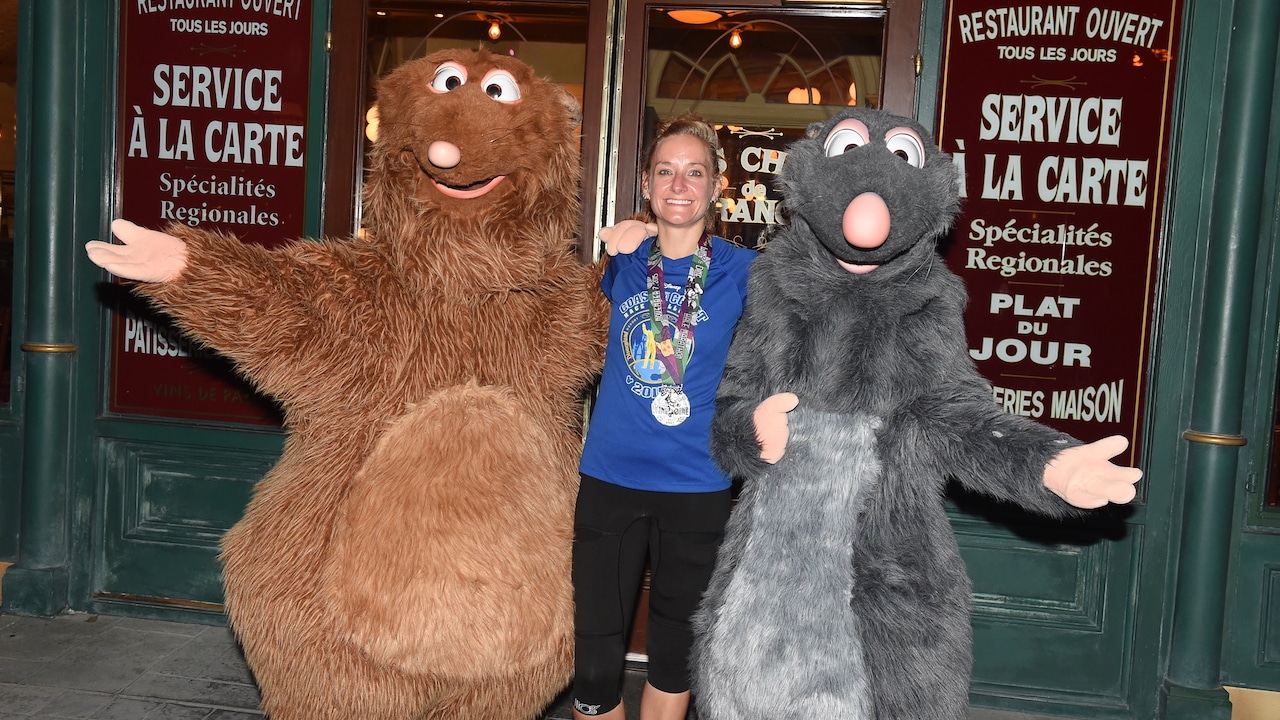 Expanded Menu at the 2016 runDisney Wine & Dine Half Marathon Weekend

If you’ve never participated in a runDisney event before, but have an appetite to try one, then we have the perfect race weekend for you. Disney Wine & Dine Half Marathon Weekend on November 3-6 is expanding the menu of race offerings in 2016. In addition to the popular holiday-themed 5K and enticing half marathon, the weekend will now include the first-ever Disney Wine & Dine 10K! This year Chef Remy will host the inaugural event.

As the race weekend expands, all of the races, including the Disney Wine & Dine Half Marathon, will move to a morning start time. With all four theme parks at Walt Disney World Resort soon remaining open during the nighttime hours, daytime races allow us to give our race participants the best possible runDisney experience along with fantastic entertainment.

runDisney is also excited to announce we will be adding a challenge to the weekend. That’s right, Lumiere invites you to be our guest by participating in the Disney Wine & Dine 10K on Saturday and the Disney Wine & Dine Half Marathon on Sunday to complete Lumiere’s Two Course Challenge. These runners will receive two inaugural finisher medals as well as the half marathon medal! 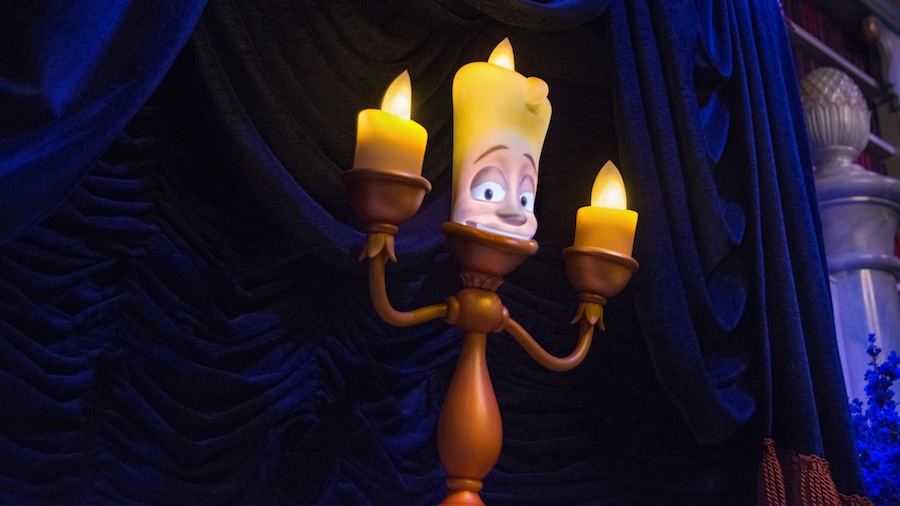 The exciting expansion news goes beyond runDisney. There are also exciting enhancements coming to Walt Disney World Resort theme parks. Some of these additions will be open for guests to experience during our race weekend, including the nighttime spectacular “Rivers of Light” at Disney’s Animal Kingdom, the Frozen Ever After experience at the Norway Pavilion at Epcot and more! 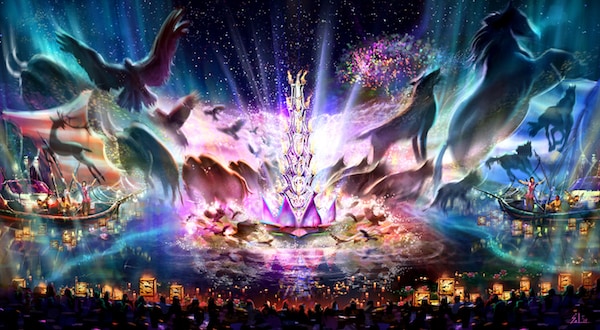 Registration for our most appetizing race event will open on March 29, 2016 at noon ET. Sign up for an email reminder today. Make sure to join the fun by following @runDisney on Twitter, Facebook, and Instagram using the hashtag #runDisney.