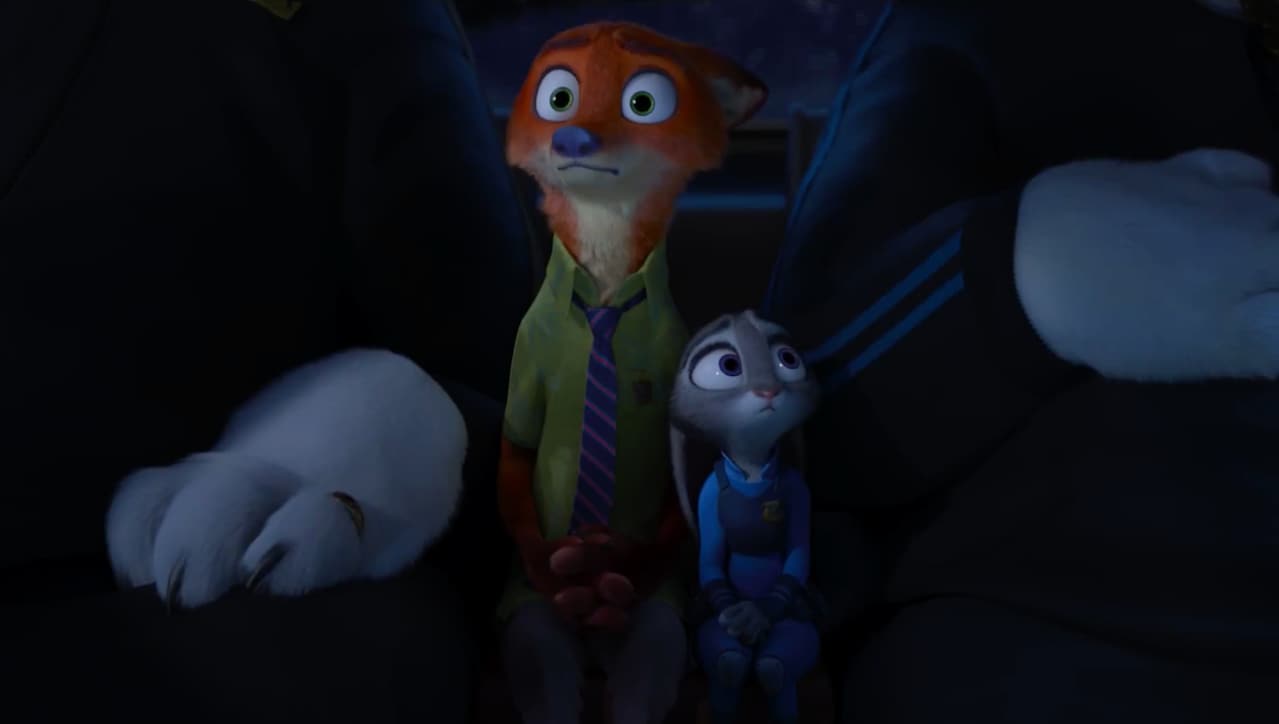 Actors Jason Bateman and Ginnifer Goodwin, who voice roles in “Zootopia,” recently took time out of their schedule to share with us what they love about the film. The movie, which opens in theaters today, takes us to the city of Zootopia, a melting pot that proves no matter what you are (from the biggest elephant to the smallest shrew) you can be anything. When rookie Officer Judy Hopps (Ginnifer Goodwin) arrives, she discovers that being the first bunny on a police force of big, tough animals isn’t so easy. Jumping at the chance to crack a case, she partners with the con-artist fox, Nick Wilde (Jason Bateman), to save the day.

Check out what the actors had to say about their roles in the film – and the chance to become a part of Disney history.

Both actors are also excited that the characters of Judy Hopps and Nick Wilde will soon make their debut at Disney Parks – but more on that here.