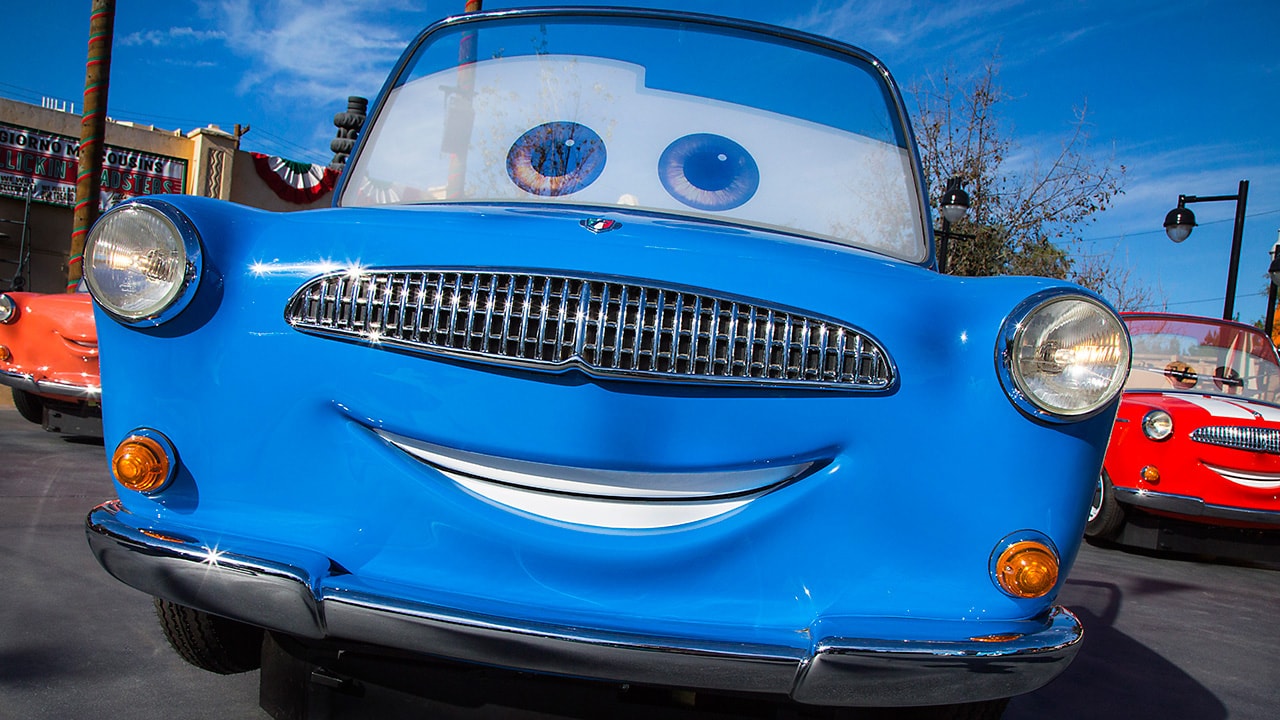 The party is going strong at Luigi’s Rollickin’ Roadsters, the all-new attraction in Cars Land at Disney California Adventure park! To celebrate race day in Radiator Springs, 20 of Luigi’s “cugini” (cousins) traveled all the way from Carsoli, Italy, to visit his Casa della Tires and kick off the fun. 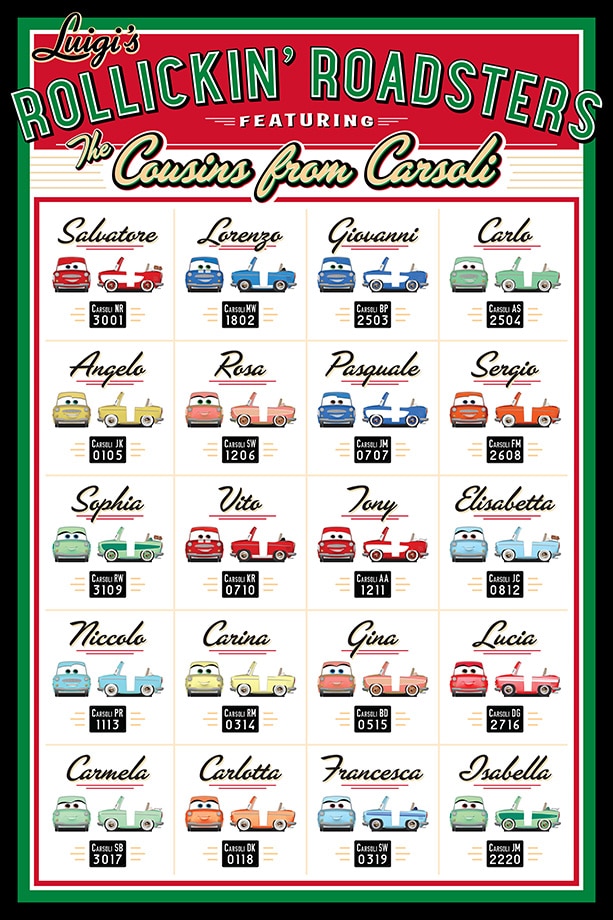 Here’s more about the newest visitors to Cars Land!