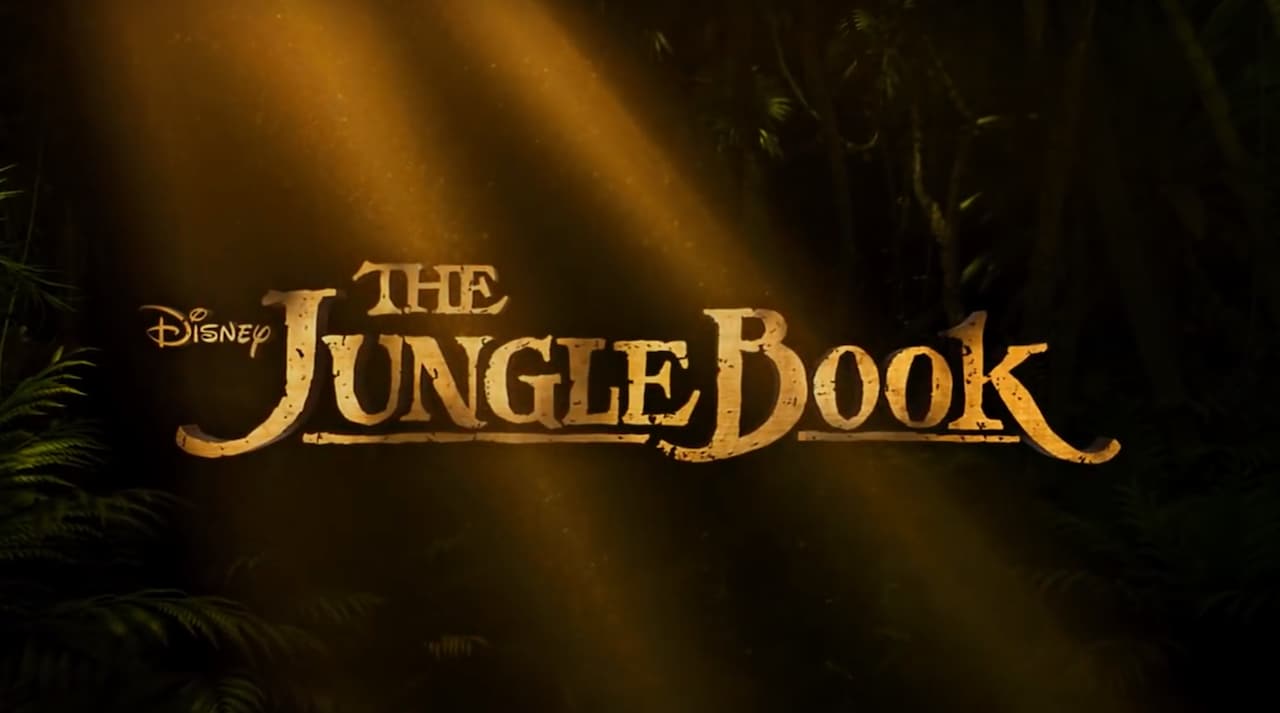 Beginning March 18, guests visiting Disney Parks will be able to catch a preview of scenes from Disney’s all-new live-action adventure “The Jungle Book” in sneak peeks planned for Disney California Adventure park and Disney’s Hollywood Studios, each with a special introduction by Director Jon Favreau that pays homage to Walt Disney, the original animated classic and Disney’s legacy of innovative storytelling.

At Disney California Adventure park, the preview of “The Jungle Book” will be presented at the Bug’s Life Theater with special in-theater effects. Guests at Disney’s Hollywood Studios will get to see this advance look at clips from the film, as part of the Walt Disney: One Man’s Dream attraction on Mickey Avenue.

Directed by Jon Favreau (“Iron Man”), based on Rudyard Kipling’s timeless stories and inspired by Disney’s classic animated film, “The Jungle Book” is an epic adventure about Mowgli, a man-cub who’s been raised by a family of wolves. Featuring an all-star cast, “The Jungle Book” seamlessly blends live-action with photorealistic CGI animals and environments, using up-to-the-minute technology and storytelling techniques to immerse audiences in an enchanting and lush world.

Here’s a look at the latest trailer for “The Jungle Book.”