We told you that the Invictus Games presented by Jaguar Land Rover are coming to Walt Disney World Resort this summer. Now you can actually buy your tickets for the Olympic-style event featuring injured active duty and former military veterans from around the world. 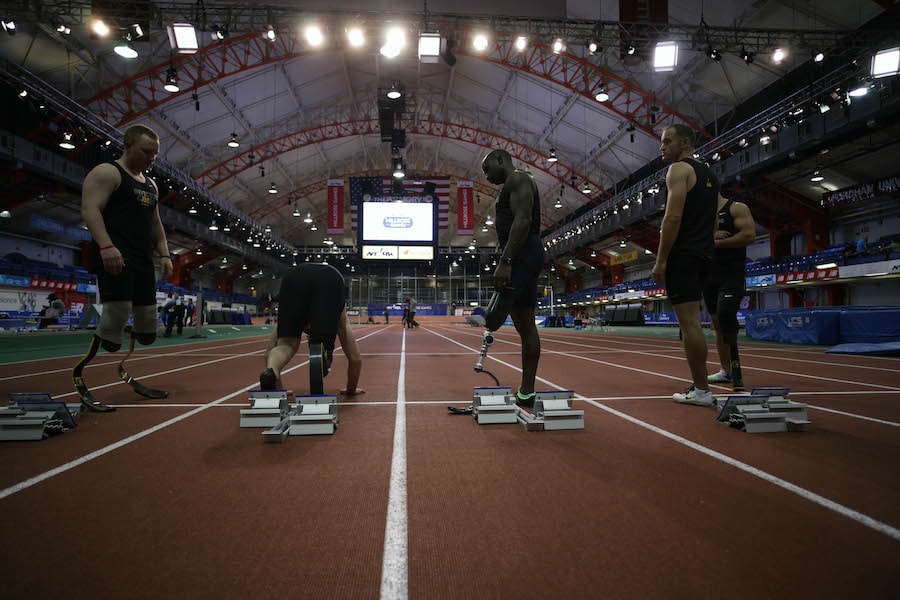 Tickets are on sale now and there are several options available.

Closing Ceremony tickets will be available at a later date. 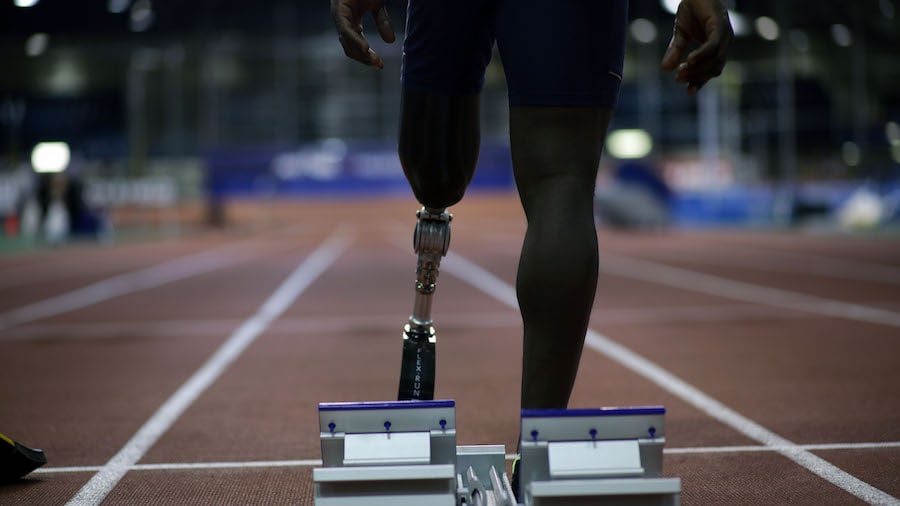 The five-day event will involve more than 500 injured military veterans competing for their countries in 10 events ranging from track and field to wheelchair tennis to swimming. There will also be elaborate opening and closing ceremonies for the 15-nation event that runs May 8-12 at ESPN Wide World of Sports Complex.

The event will be televised live on the ESPN family of networks with more than 40 hours of coverage, starting with the Opening Ceremonies.

The Invictus Games, the vision of Prince Harry, made its debut in 2014 in London. Those Games featured a variety of international dignitaries including First Lady Michelle Obama and Dr. Jill Biden along with Prince Harry, who are all confirmed to attend this year’s event as well.

This year’s Invictus Games are the first to be held in the United States. Are you planning to be there? If so, you buy your tickets at all Ticketmaster outlets or go to www.invictusgames2016.org/tickets.