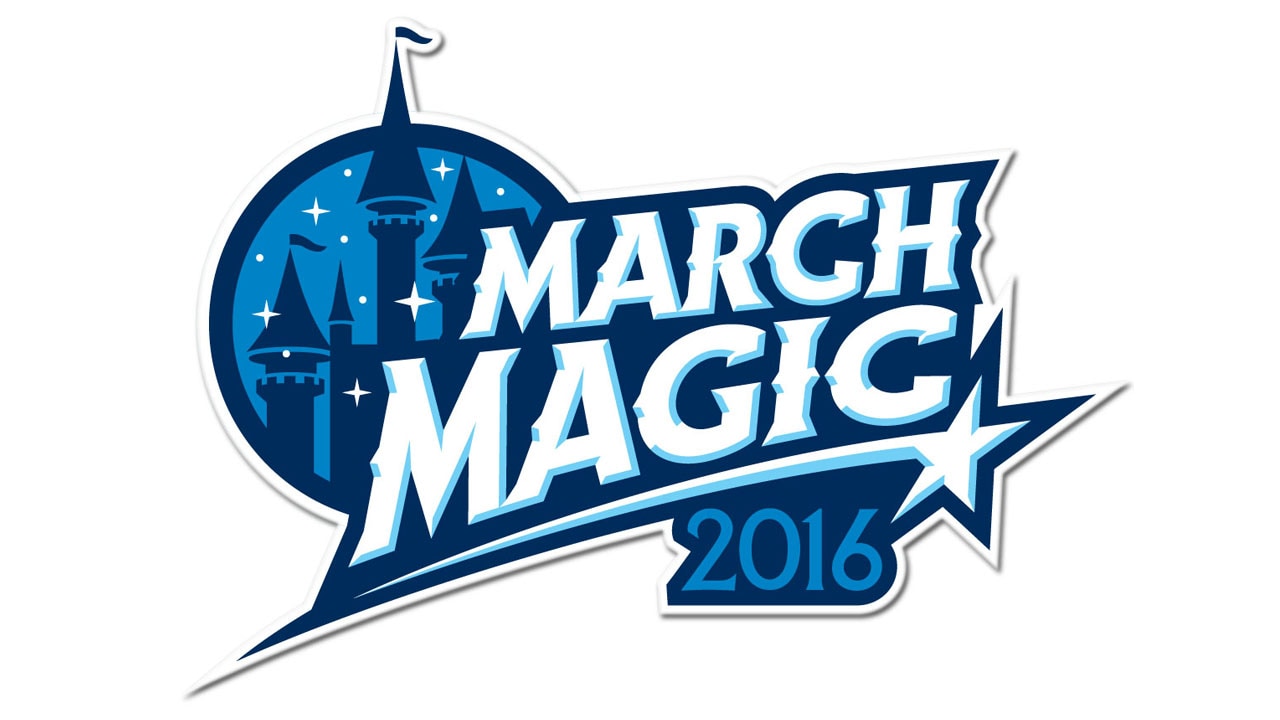 The annual March Magic Tournament is back this year with Disney attractions competing for the title of ultimate Disney attraction. We need your help in deciding which of the 32 attraction-inspired teams will continue through each round of the tournament.

Here’s a look at this year’s roster:

We also have several new teams including the Future World Phoenicians at Walt Disney World Resort or the Buena Vista Red Car Trolleys at Disneyland Resort.

The final matchup between the top two attractions will take place on April 4. 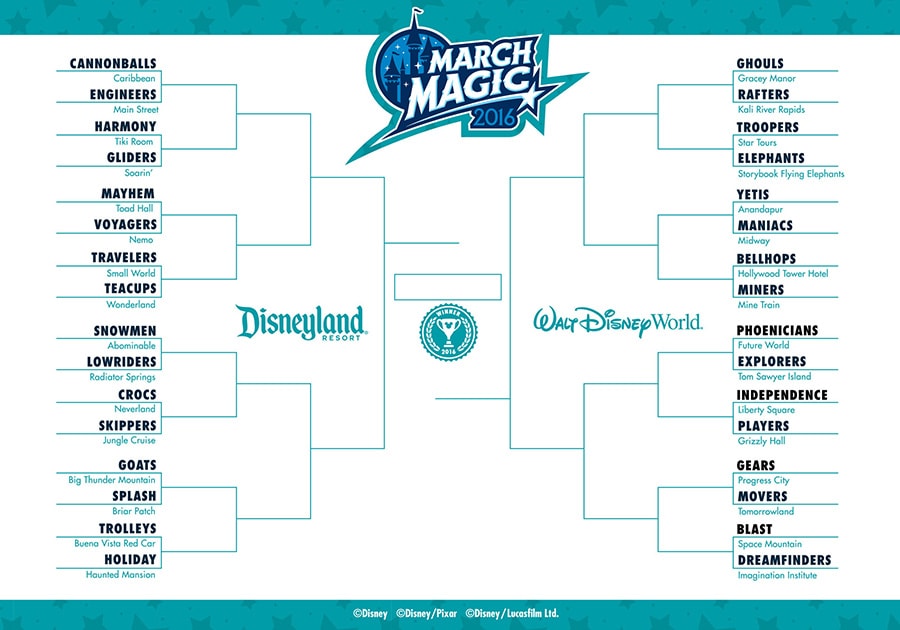