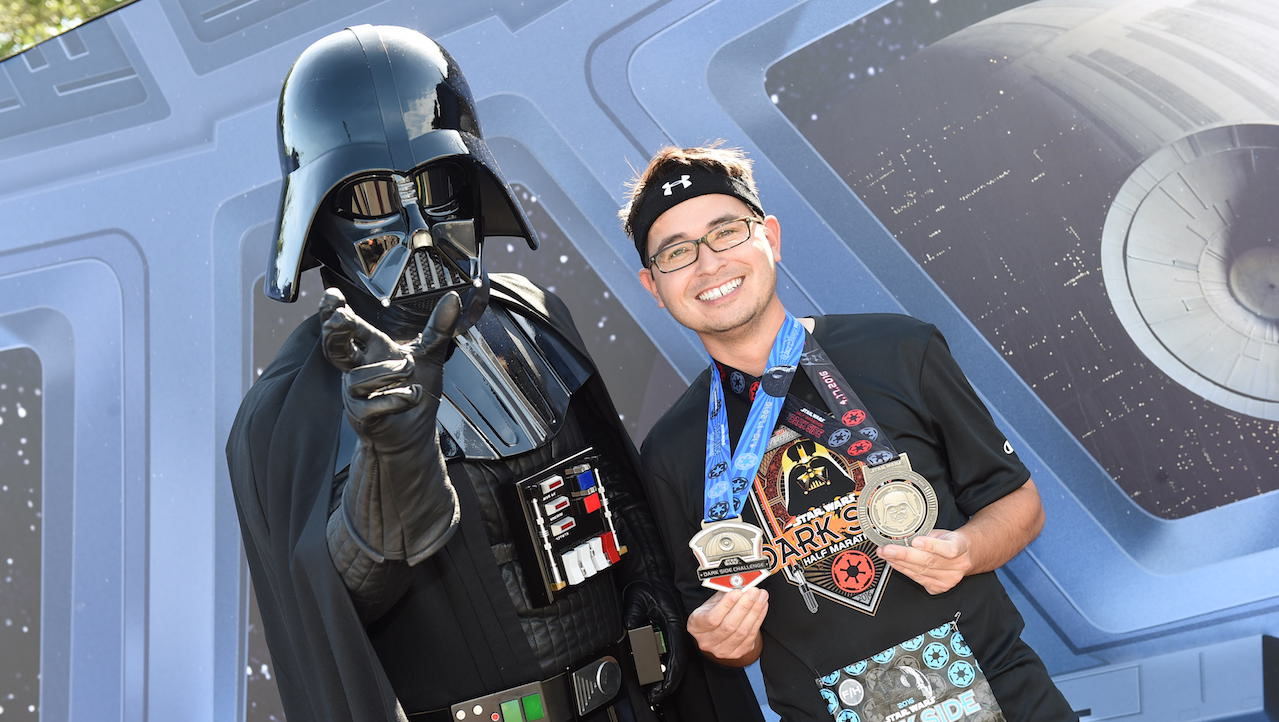 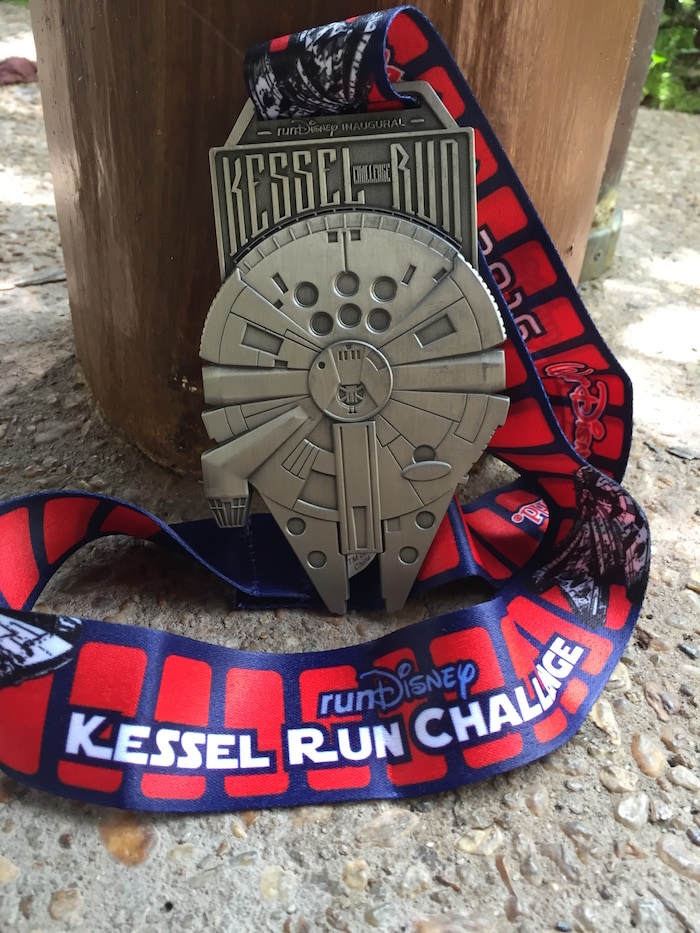 Star Wars contributor Cole Horton participated in all of the races on both coasts, which earned him a bounty of medals! 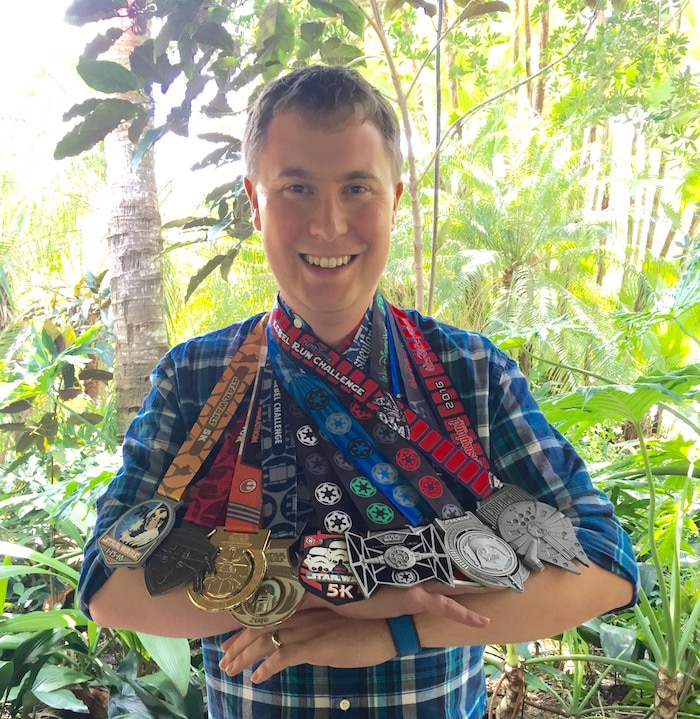 Captain Phasma, Darth Vader and Boba Fett all made appearances before and after each race giving runners a unique opportunity to meet some of their favorite villains.

Follow @runDisney on Twitter and Instagram to see the galactic fun over the weekend. Did you miss this inaugural weekend? Check out runDisney.com for more information regarding this and upcoming races! What races are you looking forward to in 2016 and 2017? Leave in the comments below!