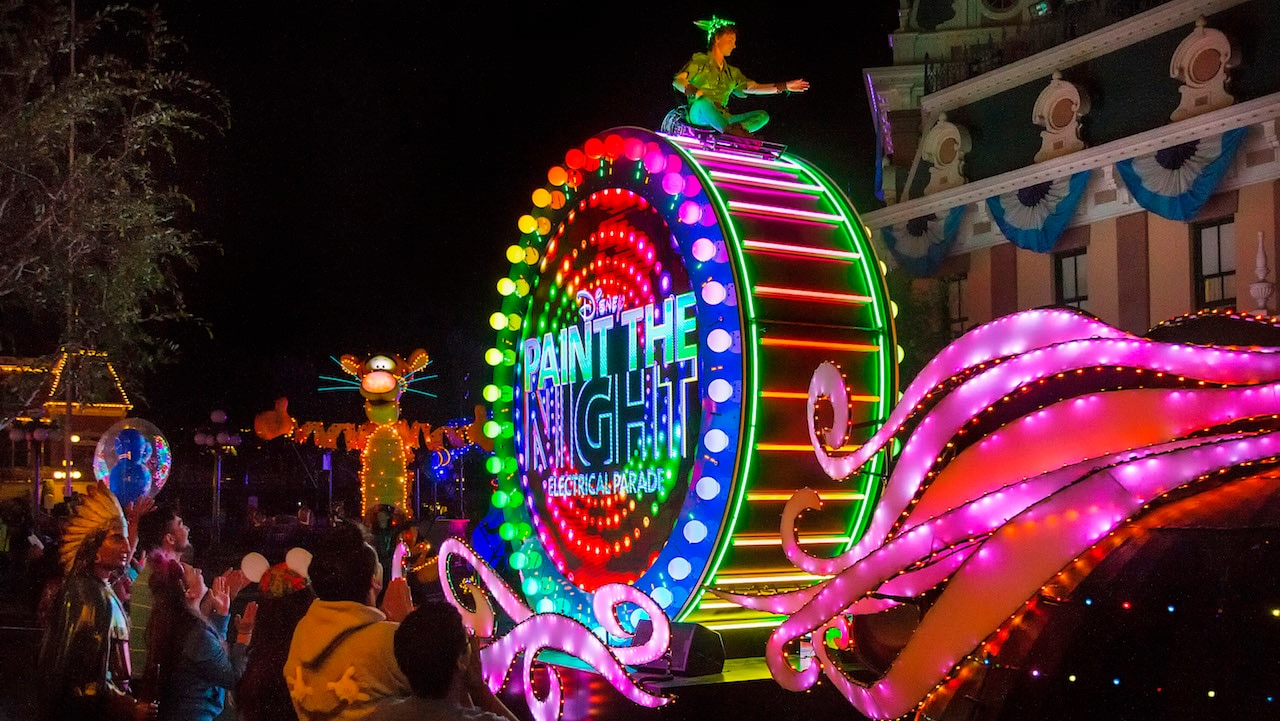 By the Numbers: ‘Paint the Night’ Parade at Disneyland Park

“Paint the Night” parade, part of the Disneyland Resort Diamond Celebration, has quickly become a fan favorite at Disneyland park. With its bright lights and catchy music, the parade is a dazzling end to a magical day at the park. And it’s got some pretty dazzling numbers, too! Let’s take a look.

1.5 million – Total sources of light in “Paint the Night” parade
850,000 – Points of light on the Tinker Bell float
500,000 – Pixels in the video screens on the “Beauty and the Beast” float
26,730 – Individual orbs in the 3D display on the Mack Truck float
200 – “Universes of control” needed to operate everything from the video presentations on the floats to the lights on individual costumes
72 – Individual “ice shards” making up the central chandelier on the “Frozen” float, each lit by its own LED
12 – Height in feet of Triton on “The Little Mermaid” float
10 – Spinning disks rotating at 120 RPM on the “Toy Story” float

Likes (12)
Share By the Numbers: ‘Paint the Night’ Parade at Disneyland Park