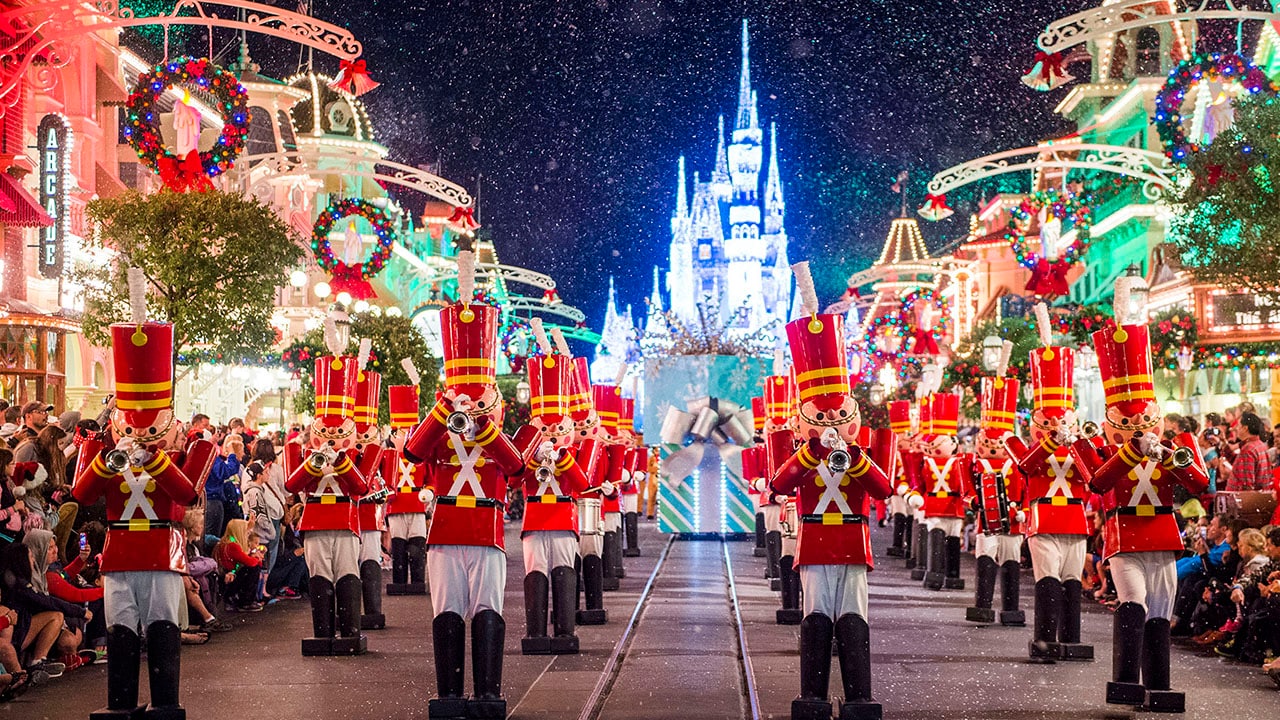 This week, Disney Parks Blog readers were among the first to learn the official dates for this year’s Mickey’s Very Merry Christmas Party.

Blog author Charles Stovall shared that there will be 21 festive nights where guests can find one of our favorite events in Magic Kingdom Park. 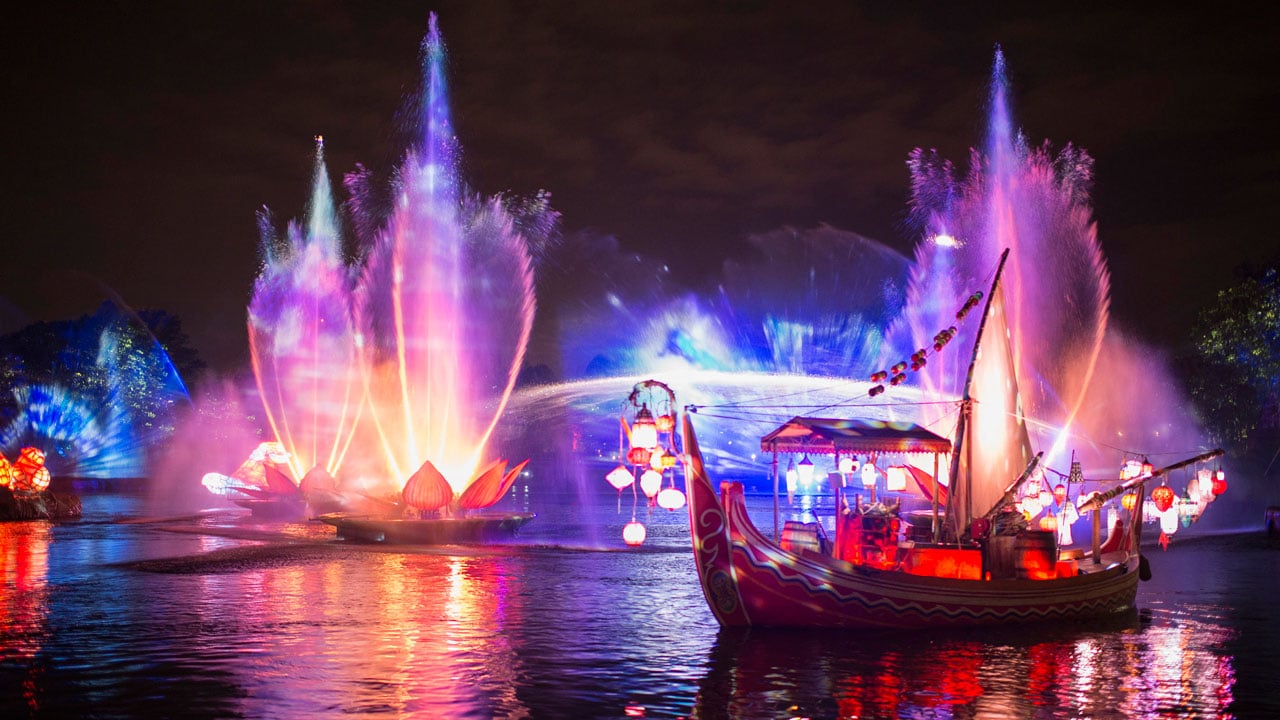 And we also shared an important update concerning nighttime experience at Disney’s Animal Kingdom. With the expansion of the park, we’re excited to give guests even more opportunities to celebrate the magic of animals and nature as day turns into night. And while we’d hoped to debut these offerings on April 22, unfortunately, they will not open as planned on that date as we give the team more time to bring these innovative experiences to life in a way we know will exceed our guests’ expectations.

We’ll share more information about timing on the Disney Parks Blog by mid- to late May.