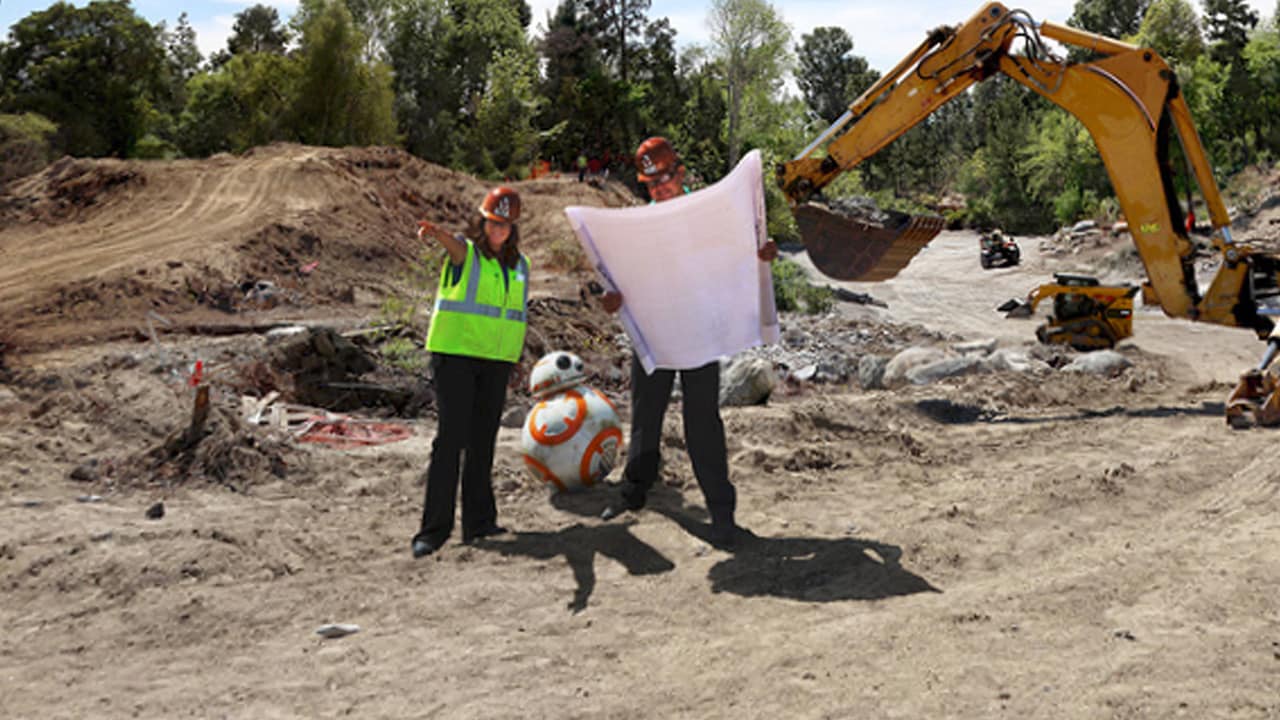 This week, we celebrated the official groundbreaking of our Star Wars-themed lands at Disneyland park in California and Disney’s Hollywood Studios in Florida with an exclusive 360-degree photo, produced with help from our friends at Littlstar, from the 14-acre construction site at Disneyland park.

In these all-new lands, guests will be transported to a never-before-seen planet inhabited by humanoids, droids and many others. Star Wars-themed lands will be the largest-ever single-themed land expansions at Disneyland Resort and Walt Disney World Resort. Check out our original story for more details.

And at the Walt Disney World Resort, we shared an update that you have even more opportunities to customize how you make FastPass+ selections — even while exploring and enjoying the parks. Guests can choose individual FastPass+ experiences and times, make one, two or three advance FastPass+ selections and even add an additional FastPass+ selection via MyDisneyExperience after redeeming the first three. Visit this week’s story for more details and a new video on the enhancements.