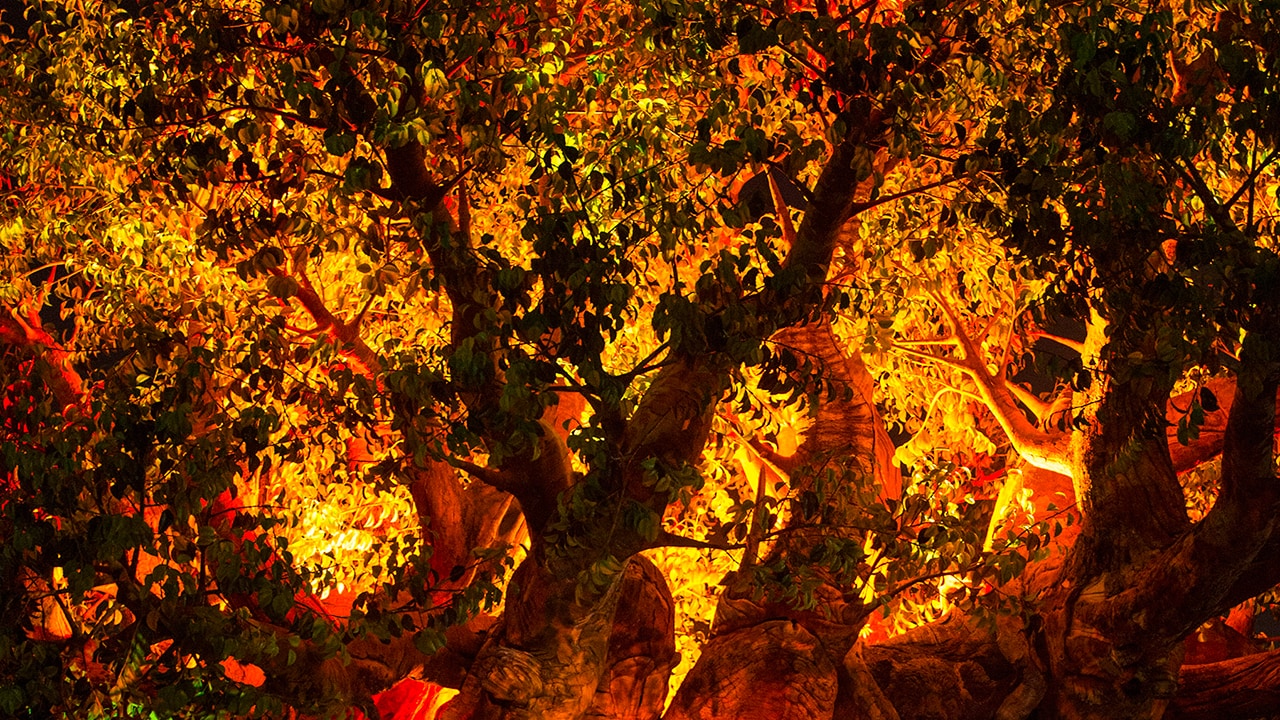 This week, we shared an amazing lineup of new attractions and experiences debuting this summer across all four Walt Disney World theme parks and beyond. And we kicked off the updates by announcing that this Memorial Day Weekend, you’ll be able to enjoy Disney’s Animal Kingdom in a whole new way – at night.

For the summer, Discovery River will become the stage for a limited-engagement show inspired by Disney’s hit live-action film “The Jungle Book.” “The Jungle Book: Alive with Magic” is filled with music and special effects that celebrates the new film and the classic songs, now infused with an Indian influence. Visit our original story for more details on how Disney’s Animal Kingdom will awaken when the sun goes down.

And one of the favorite updates this week was a first look at the themed attractions coming to Toy Story Land at Disney’s Hollywood Studios. Check out the concept video of Slinky Dog Dash – a family coaster you’ll want to ride again and again. The attraction will feature a coaster track that Andy has built all over his backyard using his Mega Coaster Play Kit, but as you know, he has a pretty amazing imagination, so he’s combined it with some of his other toys.

We shared more details on how Toy Story Land is coming to life at Disney’s Hollywood Studios in our original story.

Here are some of the other stories we shared during the week.

Soarin’ Around the World Takes Flight at Disney Parks This Summer – Imagine a wind-through-your-hair flight above The Great Wall of China, a bird’s-eye view of the Sydney Harbor in Australia, gliding around the Matterhorn in Switzerland.

Disney Parks After Dark: Peter Pan’s Flight at Disneyland Park – Fantasyland has provided so many opportunities to photograph Disneyland park attractions after dark.